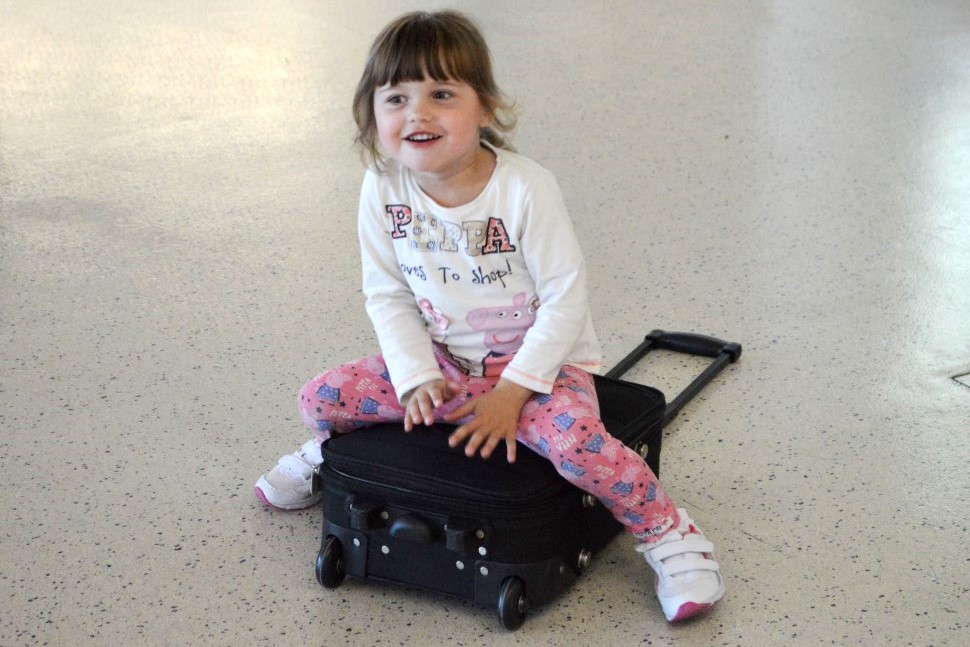 Am I right in thinking that when it comes to packing for a holiday, whether thats abroad or in the UK, that it is always mummy that does everything? Well, in our house, I try to get as organised as possible; as early as possible. HOWEVER, my darling wife will make a list on her phone for about three weeks and then, about an hour before we are due to leave, will start packing.

Recently, we were lucky enough to visit the phenomenal Royal Son Bou Family Club in Menorca, and true enough the wife made a list of everything we needed to pack.(At this point I will state that our boarding passes and extensive travel details were printed out and organised a full two weeks before we were due to go). I took control of the washing machine, making sure that anything we were likely to take with us, was clean and folded into piles, ready to be put into the suitcase. Now as per usual I simply assumed that the wife would pack everything for the kids and all I had to worry about was my clothes. I came home from work, dug out a SMALL suitcase and proceeded to place enough clothes for A ONE WEEK holiday in the sun. I even prepared an outfit for travelling to the airport. We were leaving at 8am so I also tried to offer my help getting the kids travelling clothes ready for the morning. Once my case and travelling clothes were done, I retired to the living room to catch up on some tv and enjoy a few preparation beverages. A good few hours later I was ready for bed, and more than excited for some holiday sun and sangria. 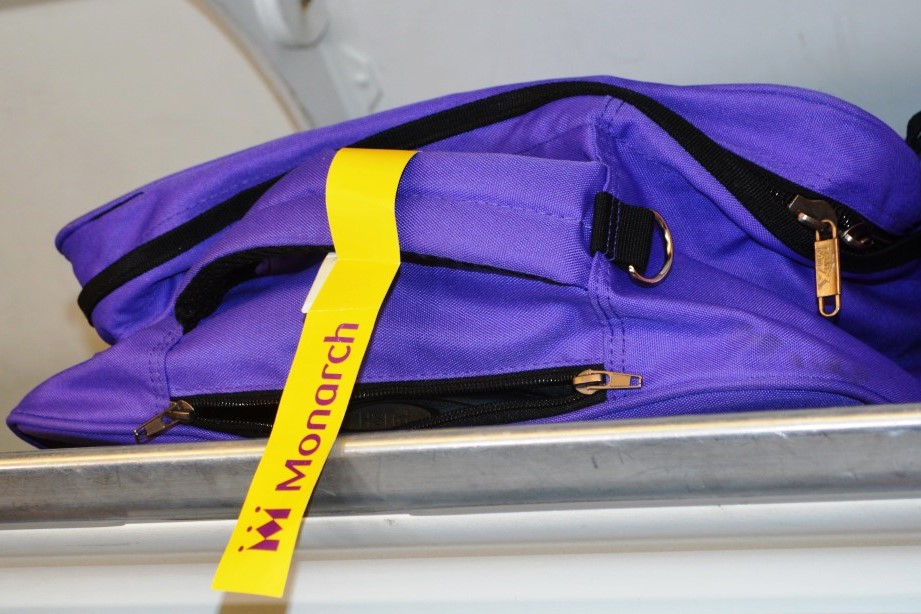 HOWEVER, as it would turn out, making a list is all well and good but unless you have a tribe of pixies at your disposal then you are still going to have to pack that case yourself! Yep you guessed it, I walked into my bedroom to find that my bed had been replaced by a mountain of clothes, suitcases of varying sizes, boots carrier bags containing every factor of sun cream known to man (NB what the hell is a factor anyway??) and a vast array of other products, that I can only imagine were some form of beauty enhancers. Yes nothing had been packed at all! So while I was all packed and ready to hit the road it turned out that Mummy had not packed a single thing into a suitcase. Now this is where a man comes into his own. I immediately seized control of the situation by cramming as much as I possibly could into the main suitcase and spreading the rest around the hand luggage. Ten minutes later it was all packed (and even underweight) and we were ready to hit the road! 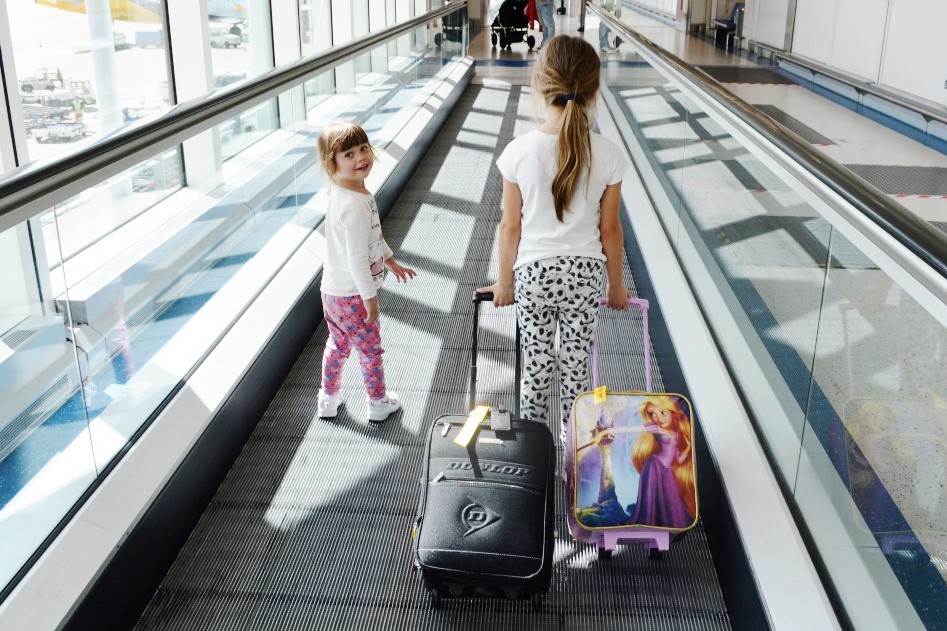 WRONG! I should have seen this coming but I could never have predicted such travesty! Being married to a blogger I have learned to live with many things but most of all, her love of all things electronic. So how can it be that when all is ready to go and everything is so organised (right down to changing travel plans at the last minute, resulting in new flights, new trains, cancelled trains and car parking arrangements) that the experienced blogger of the house could forget to pack a single charger? UNBELIEVEABLE! Again the man took over and spent the next ten minutes trawling the house for phone chargers, laptop charger, camera charger and tablet chargers.

Eventually it was all done and, even though we were all “organised” weeks ago, we were now due to leave in just five hours!

Moral of the story ladies… when packing for a holiday, give us men the list and let us get on with it! 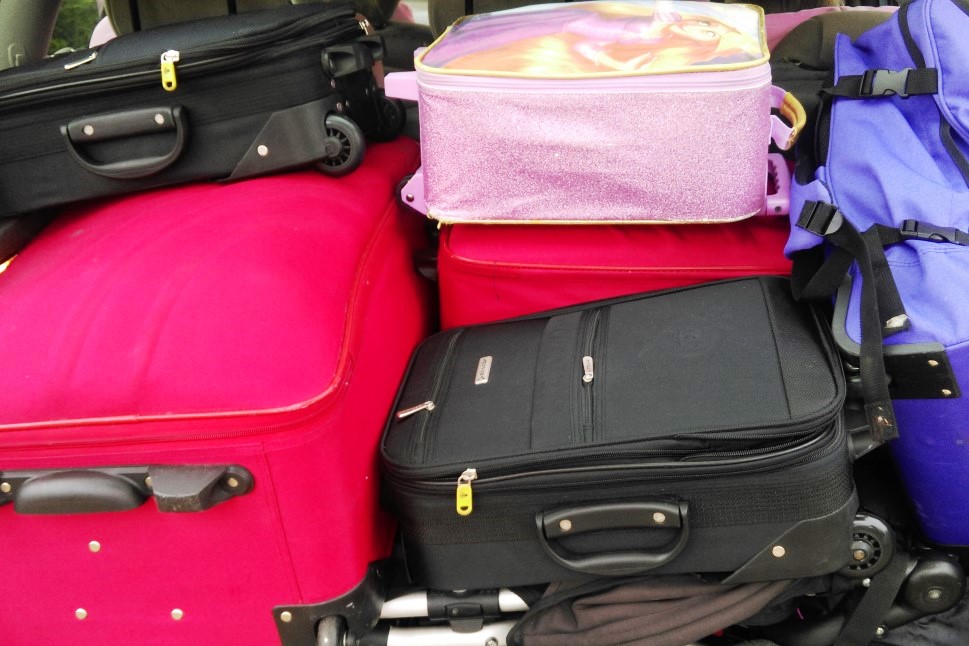 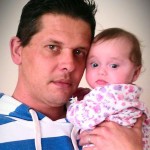 Thirty-something dad of four and wife to Emma, who sometimes gets the final say... after the kids, the blogs and the cat! Singer, drummer and all-round performer, who worships the sun and prefers the destination to the journey.