Over the summer holidays, after Ryanair changed the dates of our flights so that we were unable to fly, we knew we would end up driving across Spain. Thanks to Brittany Ferries saving our holiday, the six of us took a ferry (and our car) from Portsmouth to Santander. The 24 hour boat trip on board Pont Aven, complete with swimming pool, cinemas, shops, restaurants and entertainment, really kickstarted our excitement. 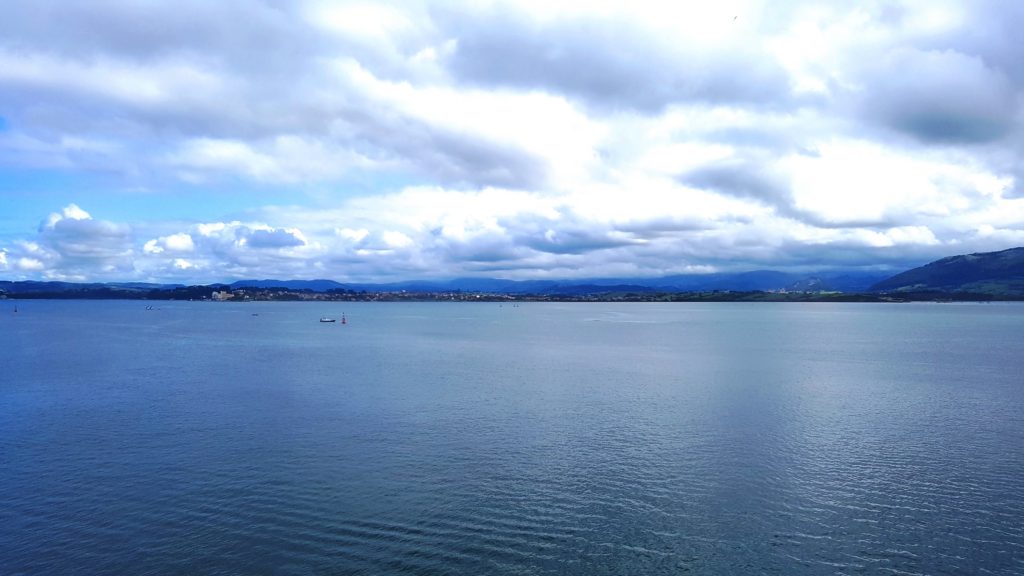 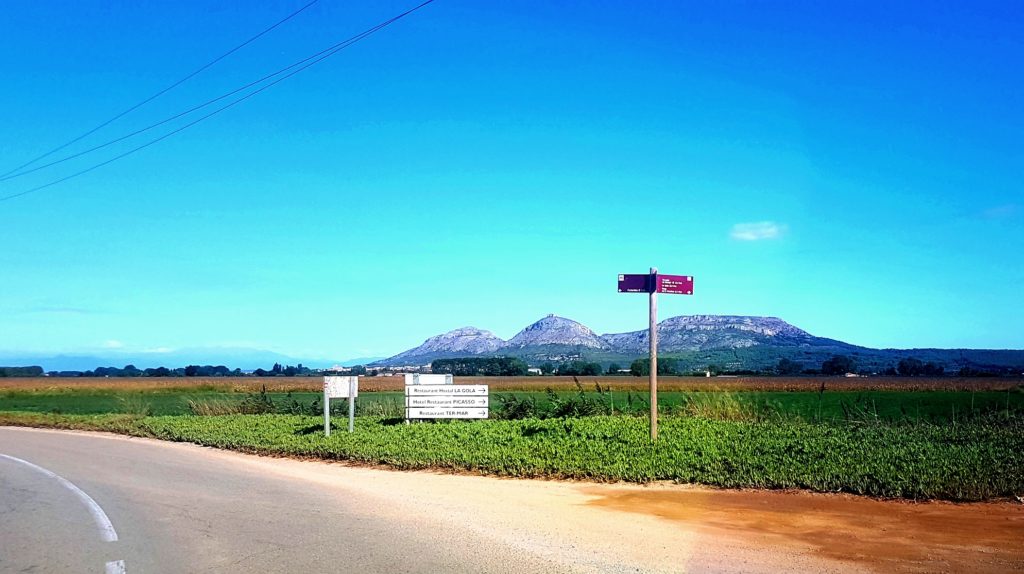 The following day commenced the first leg of our family road trip, driving across Spain. Our destination was the province of Girona in Costa Brava. Bordering Barcelona, Lleida, France and the Mediterranean Sea, Girona was the most beautiful part of our drive. The total journey time from the port of Santander to our Eurocamp resort of El Delfin Verde in El Mas Pinell, was seven and a half hours. Having four children in tow, we had to break this journey up. 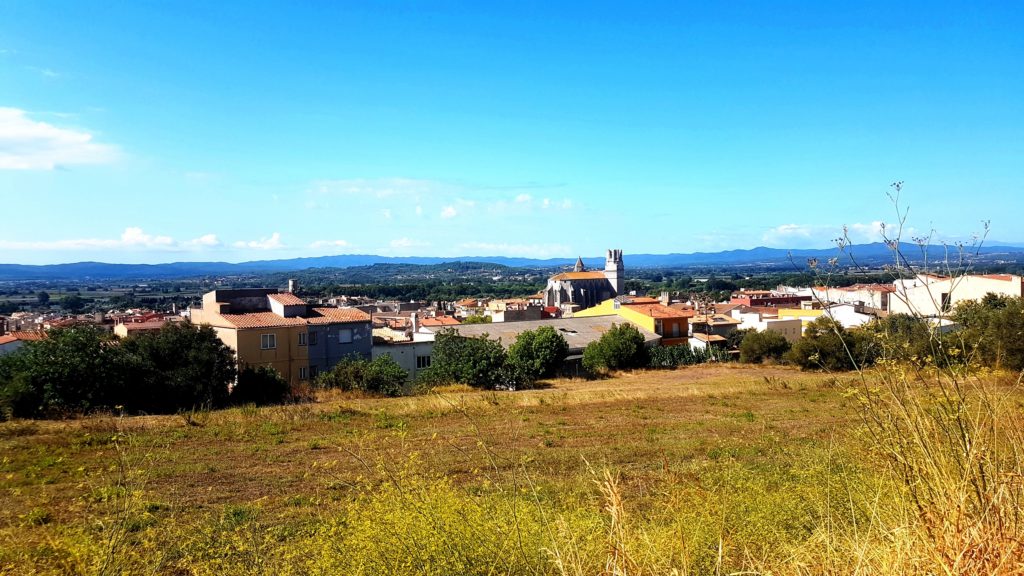 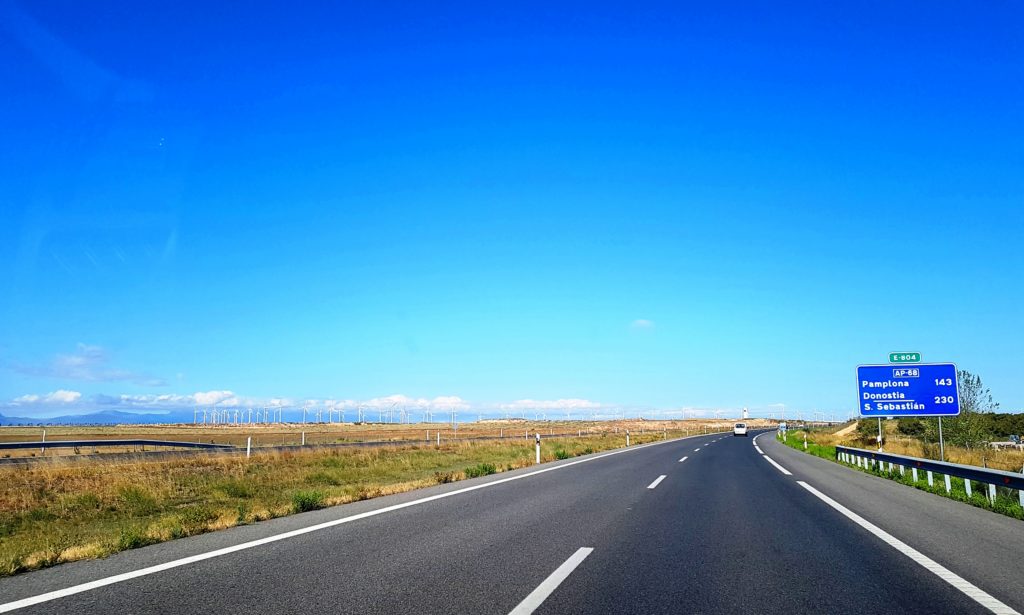 We started off by driving from Santander to Zaragoza, with just one stop at a service station, for toilets, snacks, drinks and in Baby Bear’s case, breastfeeding. All four children had slept from port to service station, so apart from the Santander traffic, the torrential rain and the steep hills, it was quite a peaceful three and a half hour drive. At Zaragoza we checked into a huge four star hotel (The Diagonal Plaza Hotel), for a good nights sleep and a hearty buffet breakfast. 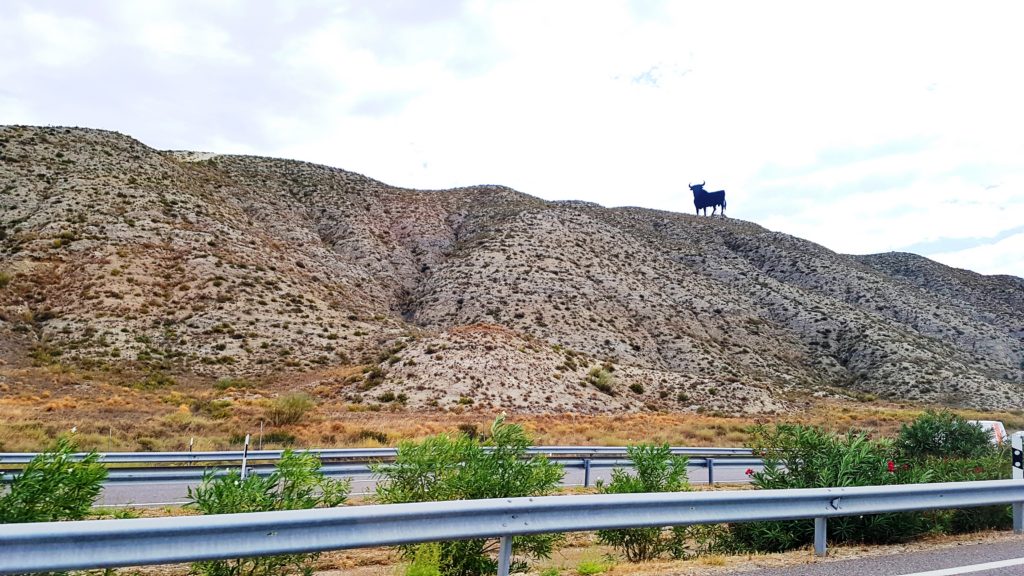 The next section of our journey was Zaragoza to Barcelona. This was a three hour drive, and we stopped twice to stretch our legs, use the toilets and get refreshments. We passed one of the Osborne Bull’s in Aragon, which used to advertise brandy, before advertising laws were changed. Aragon also boasts quite an impressive wind farm. I’ve never seen so many turbines in one place; literally hundreds and hundreds.

Despite asking for recommendations from friends, we weren’t that impressed with Barcelona. It’s quite a daunting city to drive through, with big ugly factories spewing out black smoke, numerous lanes, turnings here, there and everywhere and traffic lights every 50 yards. After reading advice about British cars being targeted by thieves in Barcelona, we parked in a secure, monitored car park, which we booked and paid for online with Parclick. Just a ten minute walk away, we found the Familia Sagrada, Barcelona’s top tourist attraction. The children let off steam in a playground just across the water from it and we ended up in KFC of all places, because we were hungry, tired and felt a bit lost and overwhelmed with the size of the city. 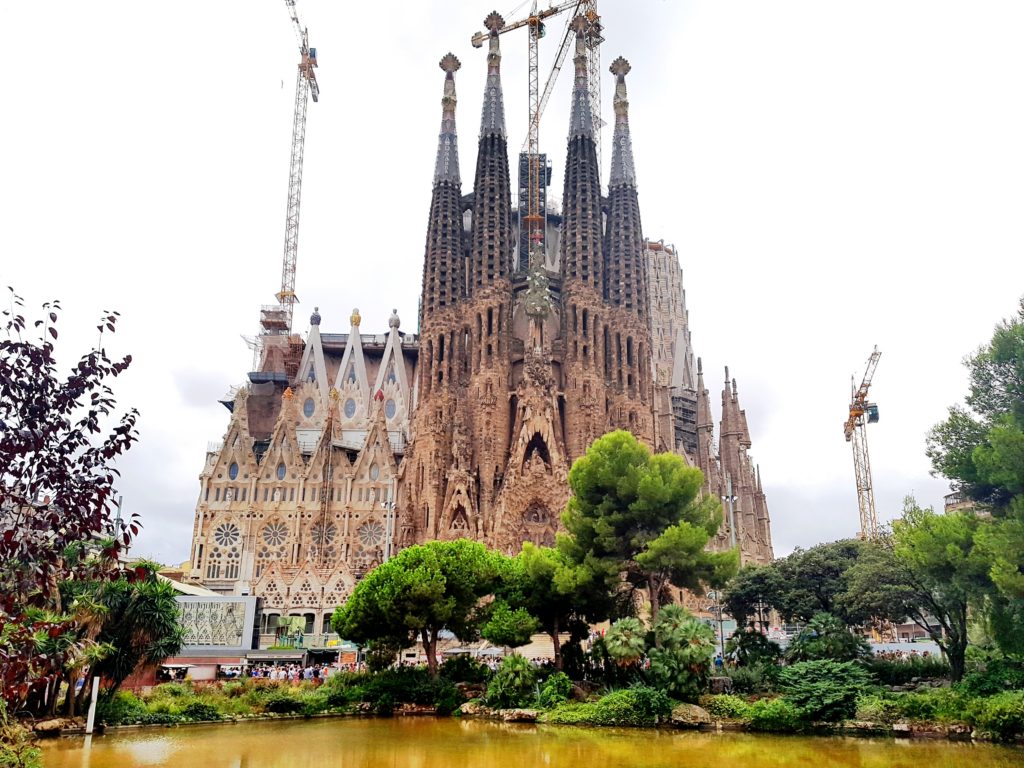 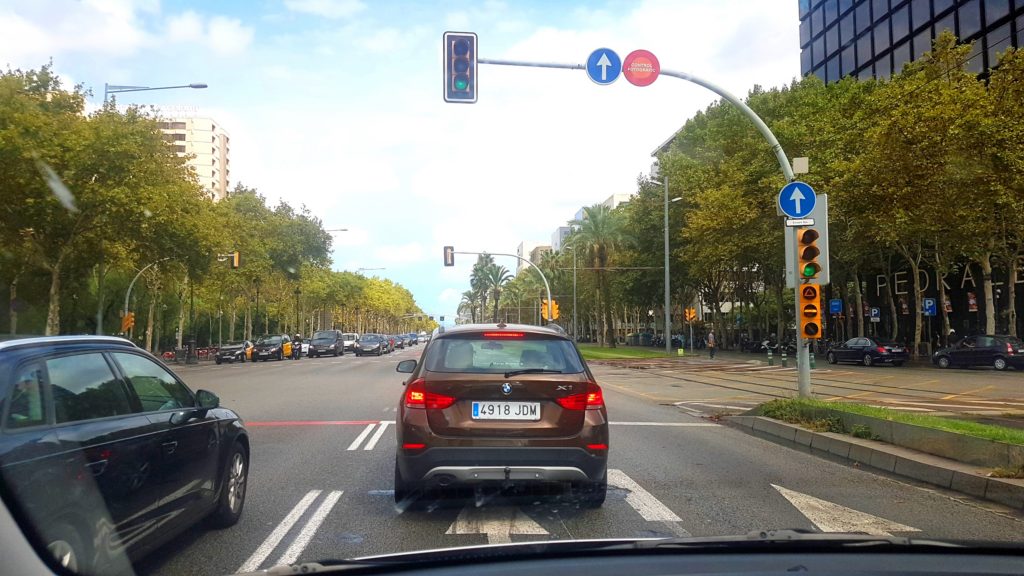 In hindsight, I feel like we went to the wrong part of Barcelona. We had wanted to go to Las Ramblas, but being only a few weeks after the terror attacks, we knew there’d be flowers and tributes and didn’t want to have to explain terrorism to two five year olds. The part of Barcelona we were in, was not really what we had expected. It was busy, noisy, polluted and not very pretty. The sound of constant sirens filled the air and a man started shouting at the twins and reached out like he was going to try to grab hold of one of them. We went back to the car after only an hour in Barcelona and couldn’t wait to leave. It didn’t feel like a safe place to take children. 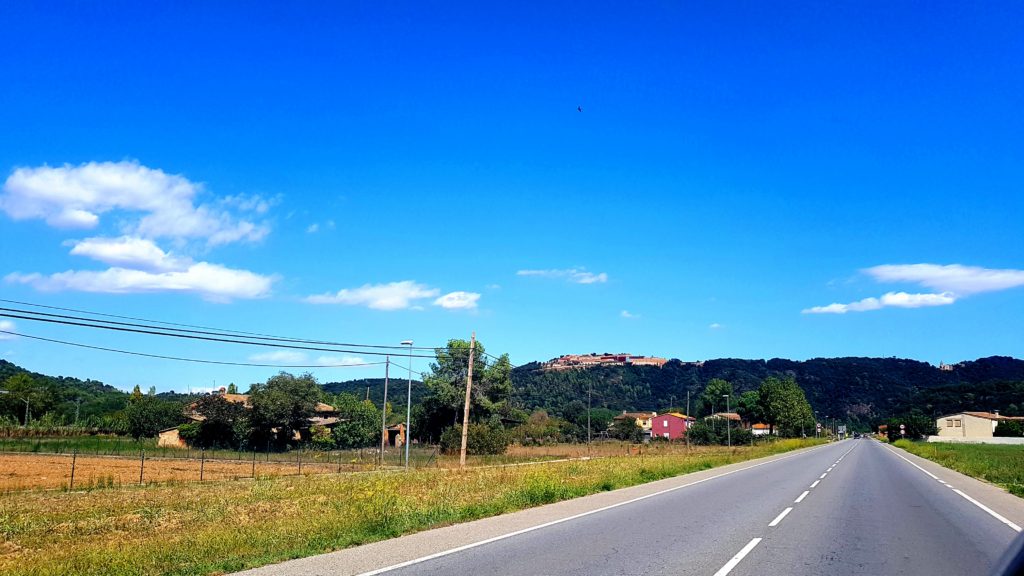 The last section of our drive (one and a half hours) was much prettier; as was our drive into the City of Girona a few days later. Hills, mountains, vineyards, quaint Spanish villas, a castle (Castell de Mongri) and fields full of sunflowers. The beautiful province of Girona was a world away from the chaos of Barcelona, the industrial areas we passed through and the busy motorways of Santander. This was what we came for. Now it really felt like we were in Spain. 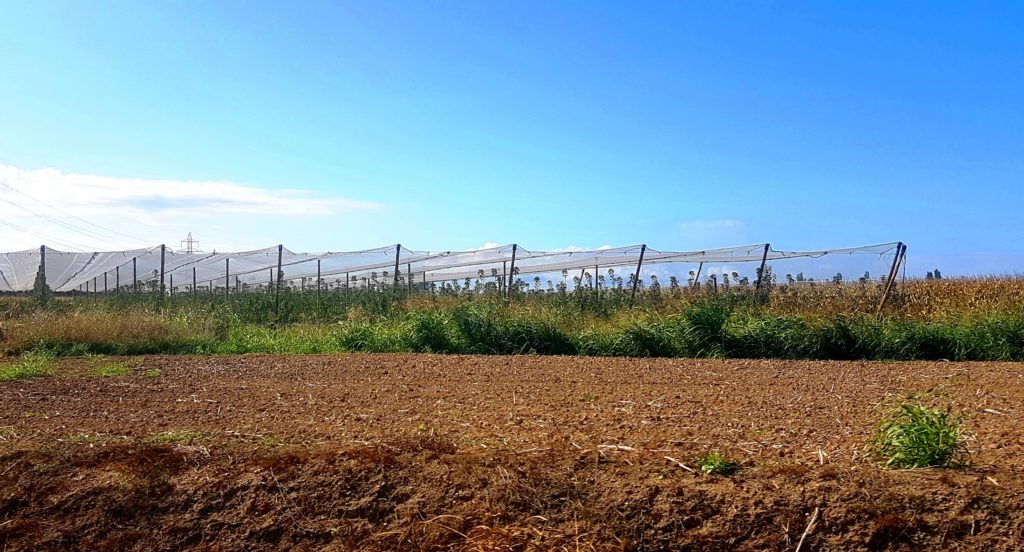 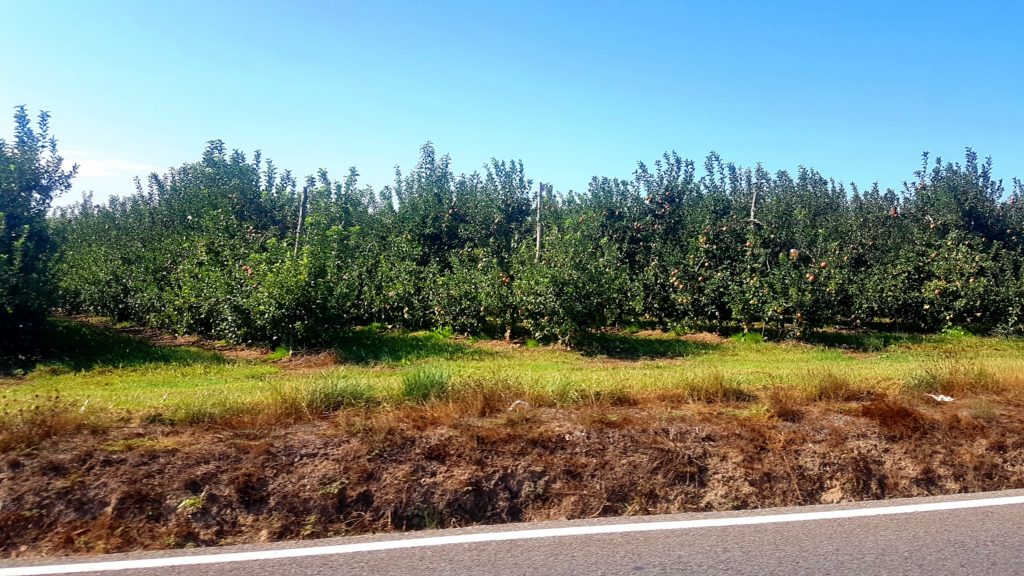 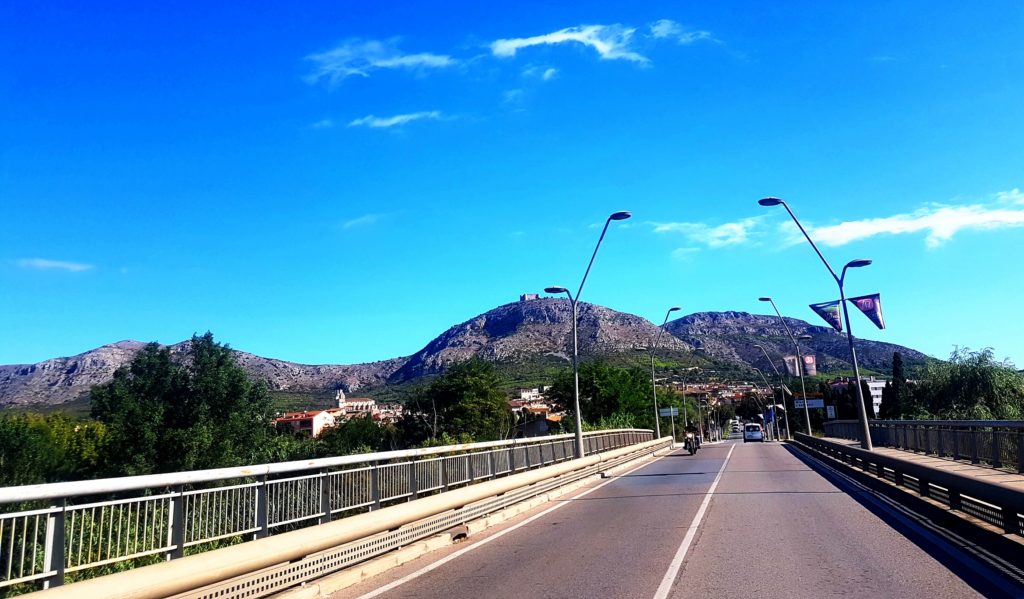 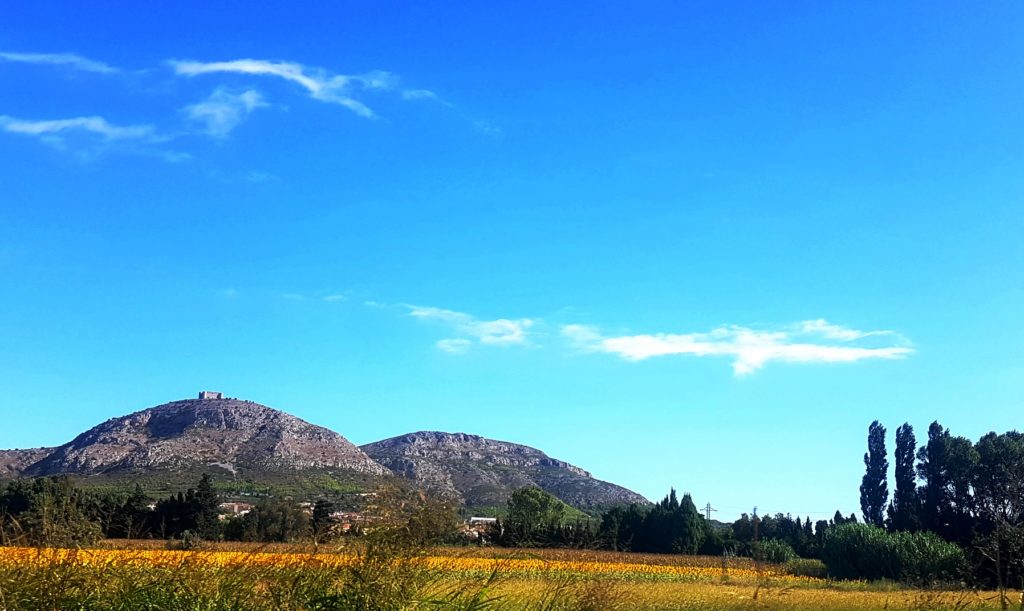 In total, by the time we got home in England, we had driven over 2000km, but because we had broken the journey up into sections, the children didn’t moan or get uncomfortable at all. The one thing which we hadn’t anticipated was how much the tolls would cost us. In total we spent £150 on toll roads. Add to this the £200 we spent on diesel and driving across Spain quickly becomes much more expensive than flying. We had an adventure though and we have a wealth of photographs, memories and experiences to take away from it. 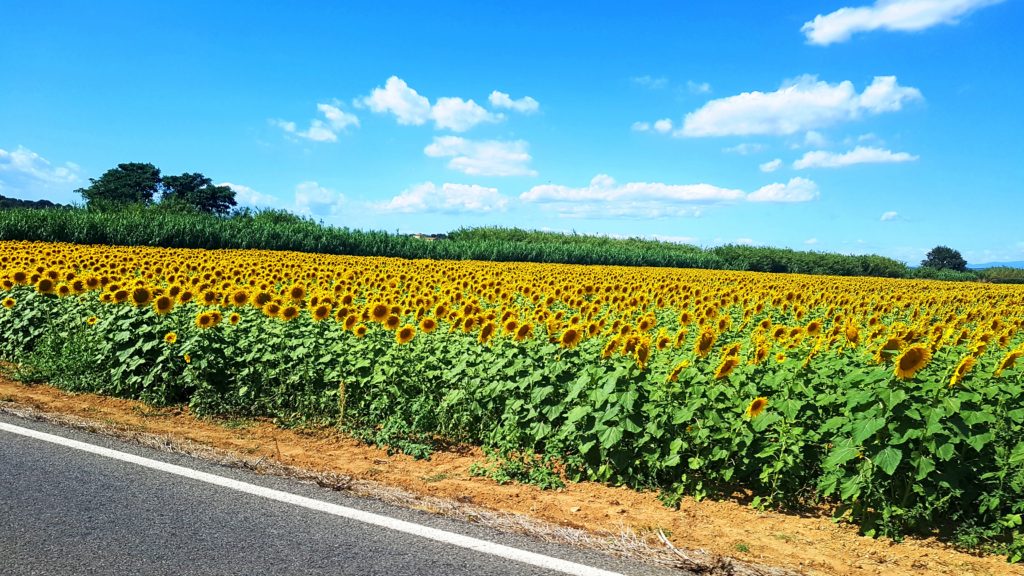 This one photo though… this one photo made driving across Spain worthwhile. This photo really makes me smile. And this to me, captures the spirit of how beautiful Costa Brava is. 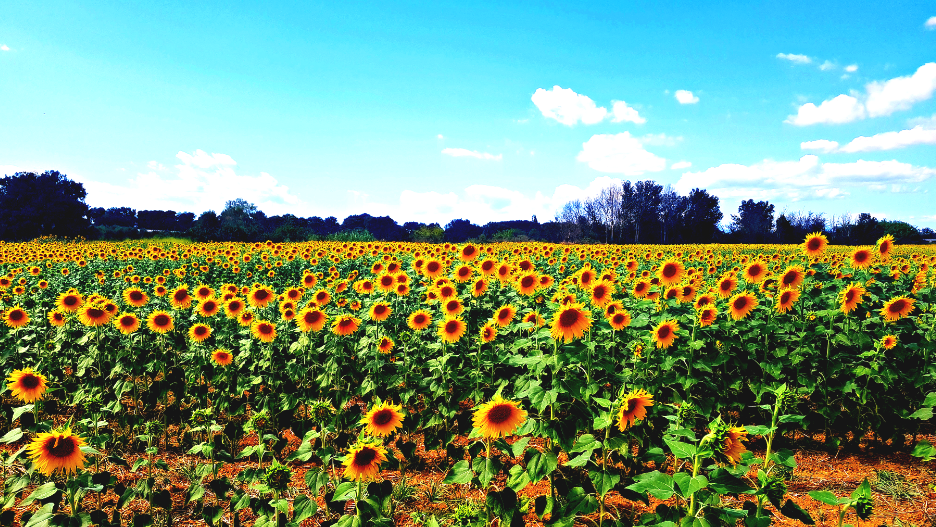