Gloucester is the host city of the 2015 Rugby World Cup and for the next three months, home of the Scrumpty Trail (a play on the words “Rugby Scrum” and “Humpty Dumpty”). The Scrumpty Trail is a sculpture trail organised by Marketing Gloucester and sponsored by Andy Cars. It consists of 20 life-size “Scrumpty” sculptures which have each been sponsored by local businesses and dotted around the city. A map can be picked up in the City Centre at the Tourist Information Centre or downloaded from The Scrumpty Trail website.

I’m a big fan of art sculpture trails. I completed the Gromit Unleashed trail in Bristol in 2013 (80 Gromits) and the Shaun in the City London trail (50 Shauns) earlier this year; with plans to complete Shaun’s Bristol trail too (70 Shauns). Naturally when I found out yesterday that there was a brand new art sculpture trail on my doorstep, I grabbed my husband and the twins and we set off straight away. 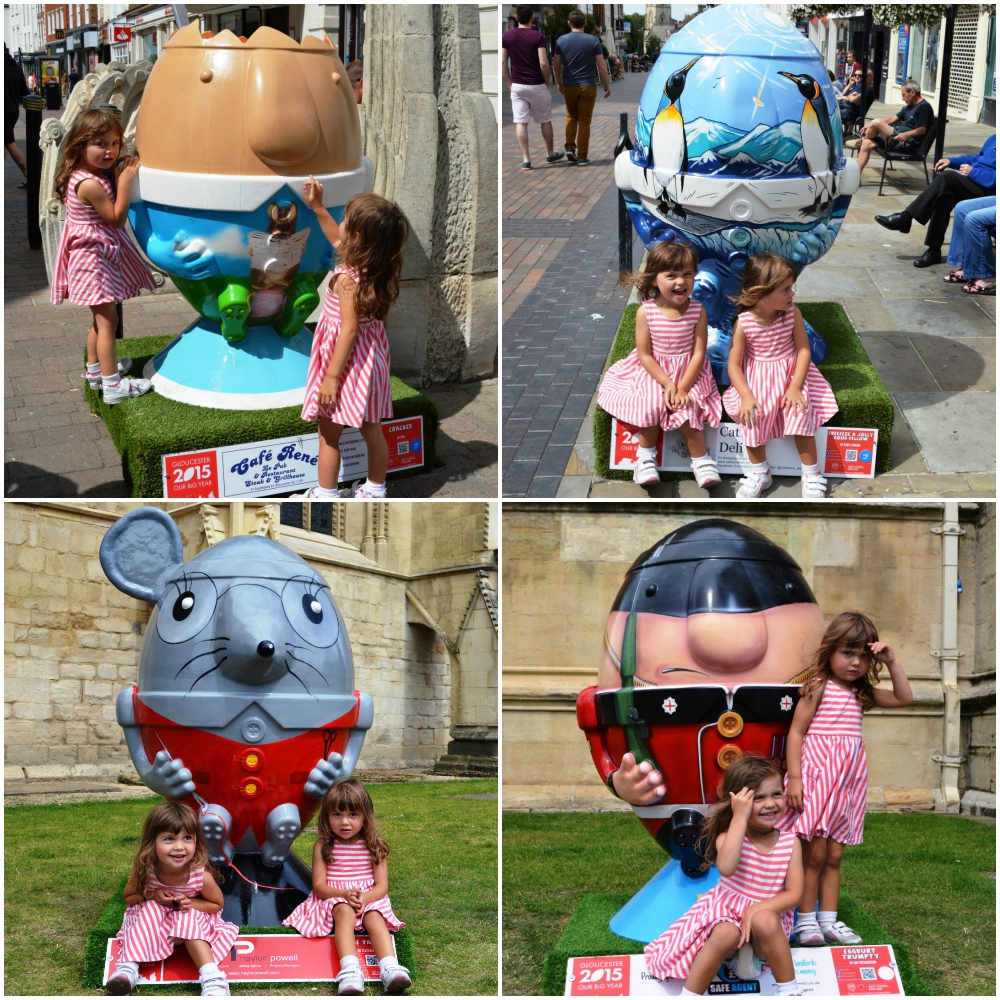 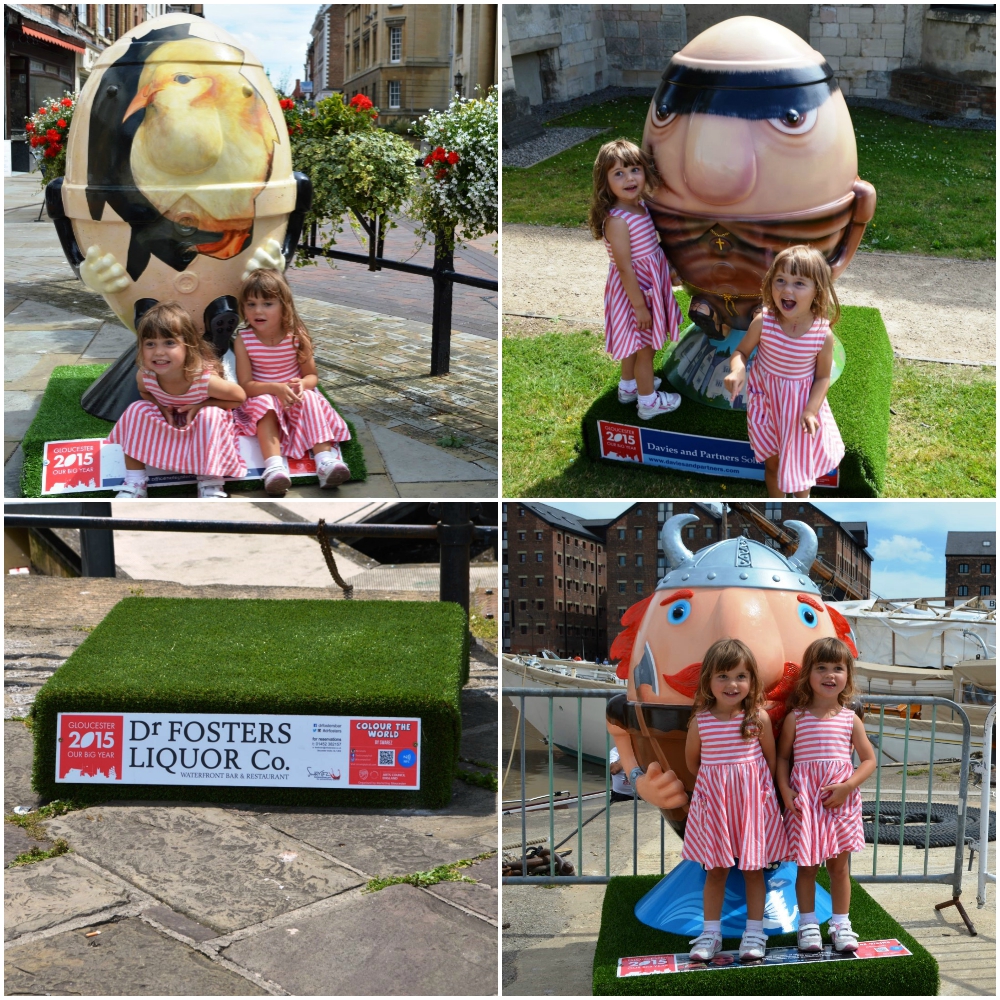 5. Chick-in-Scrumpty
6. Monkty
7. Colour the World (sadly he was missing)
8. The Viking 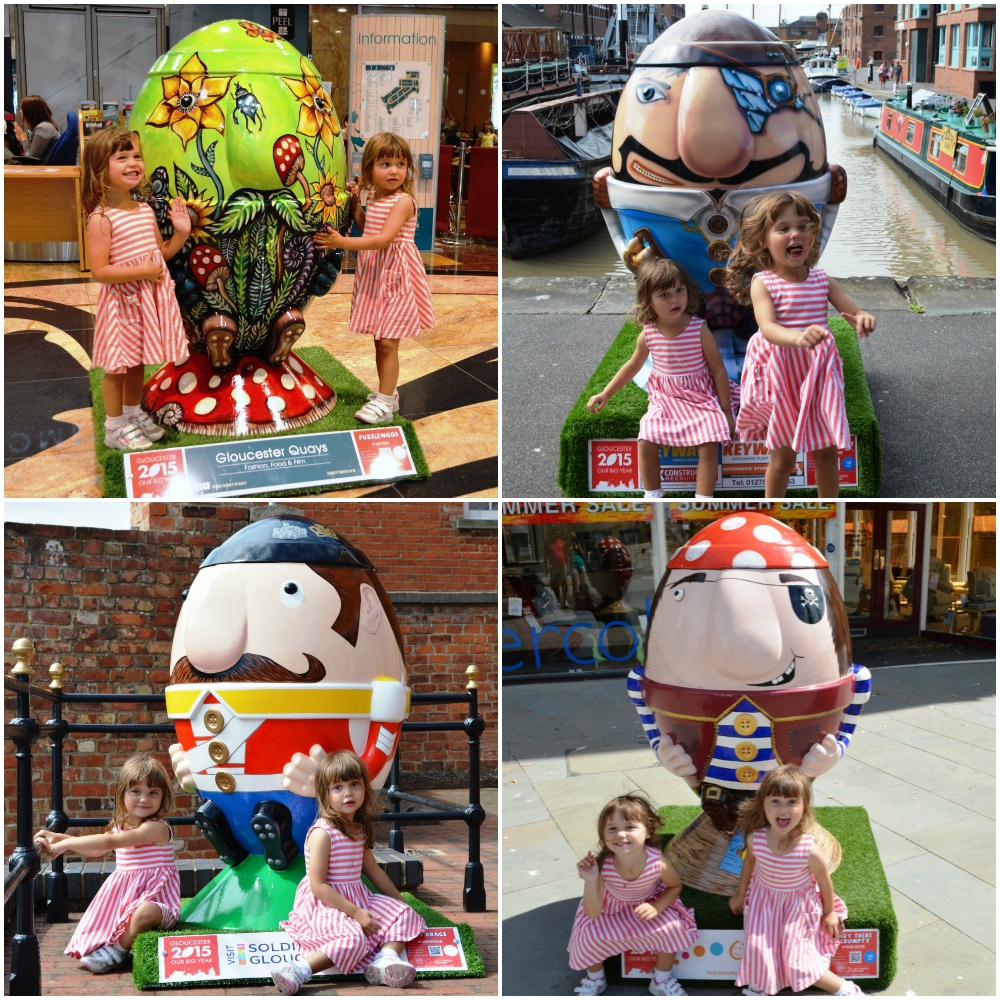 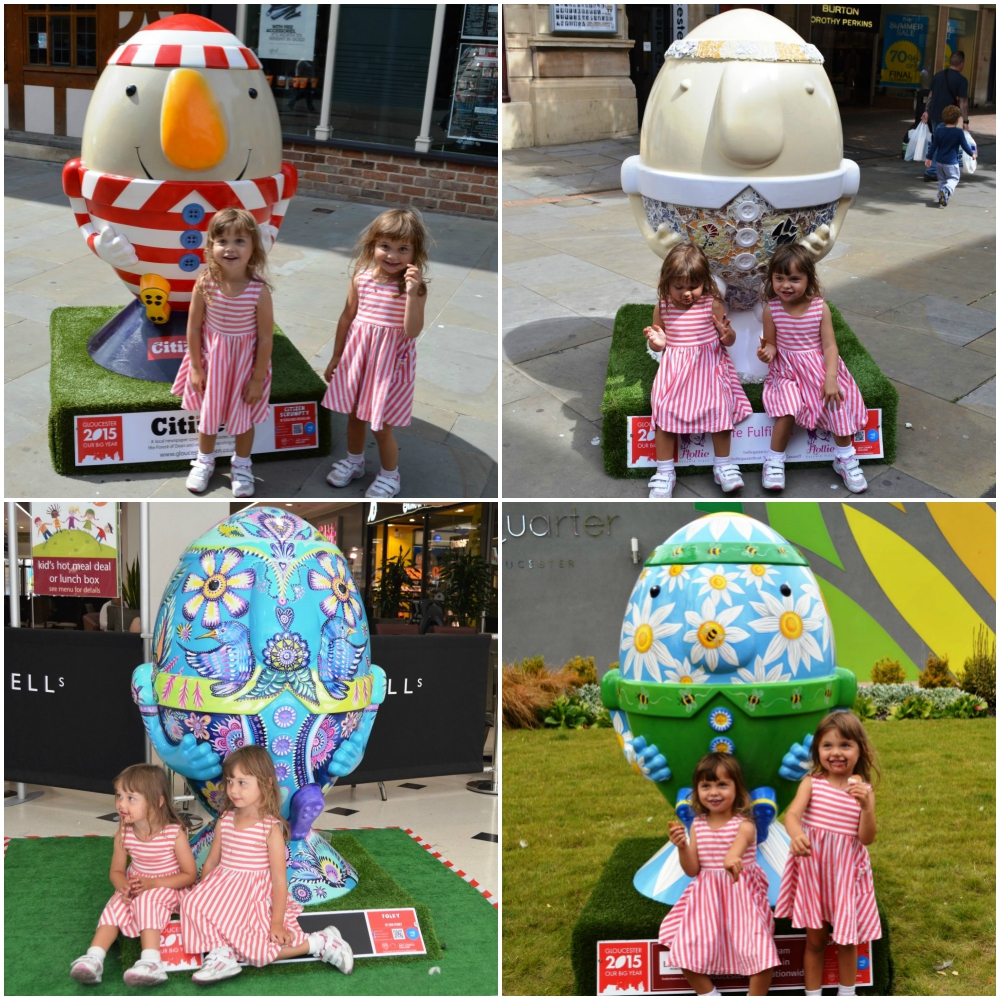 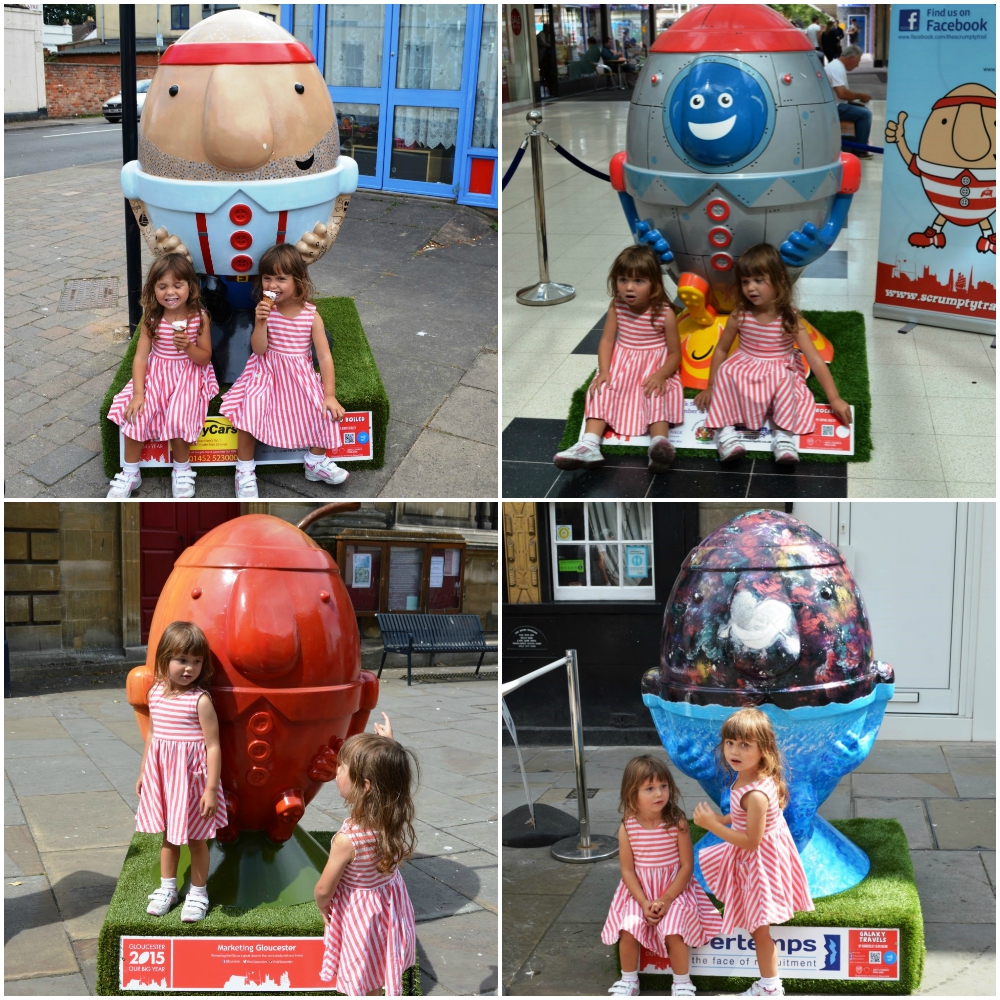 Due to the fact we know Gloucester very well, we managed to complete the trail and find all 20 Scrumpty sculptures in just an hour and a half. That was walking slowly, with stops for drinks and ice cream too. For anyone who doesn’t know the City, I’d recommend allowing at least two hours to do the trail. However, if you wanted to take in some sights, you could quite easily make a day of it. A wander around Gloucester Cathedral, Blackfriars, the historic docks, the city centre or Gloucester Quays shopping centre can all be done without leaving the trail. There are a number of museums on the trail, including The Soldiers of Gloucester Museum, which is one of the Scrumpty sponsors. There’s also a whole host of cafes, tearooms, bars and pubs on the trail too, including a fabulous little café and takeaway (which we’ve previously reviewed) called On Toast. 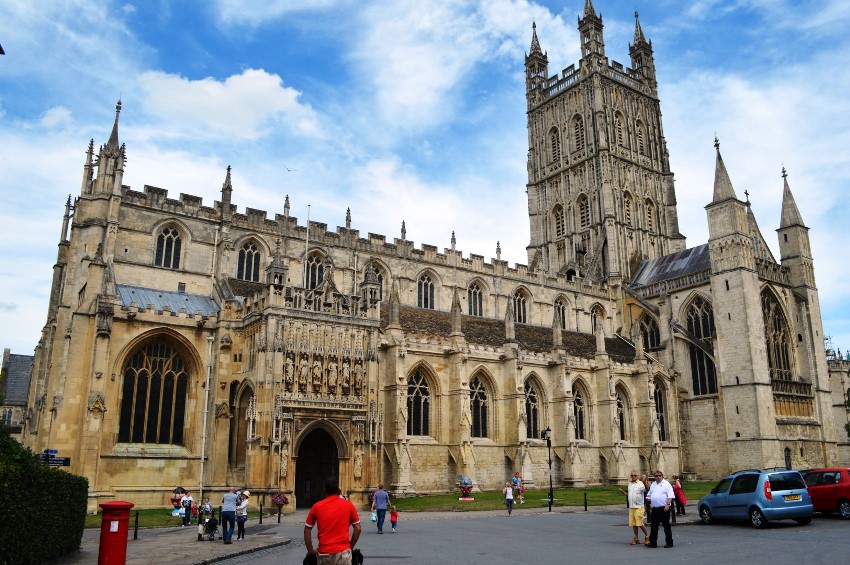 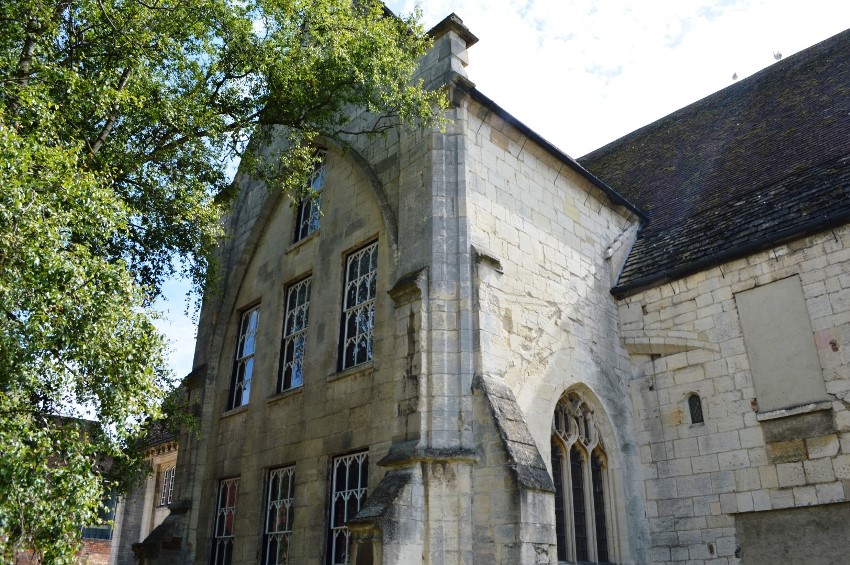 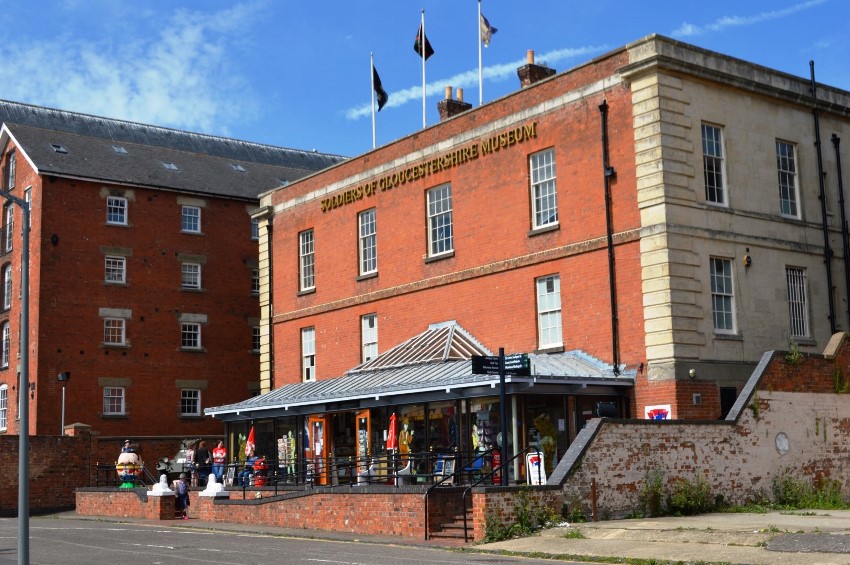 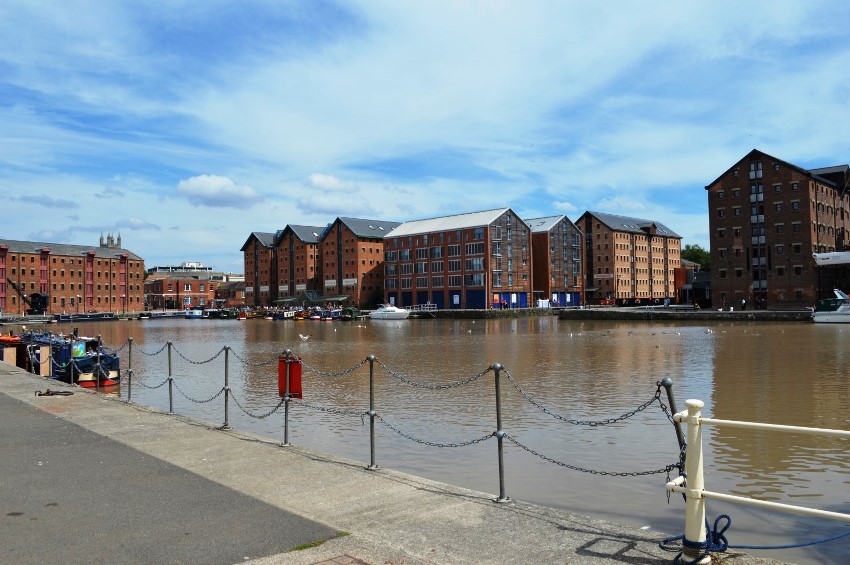 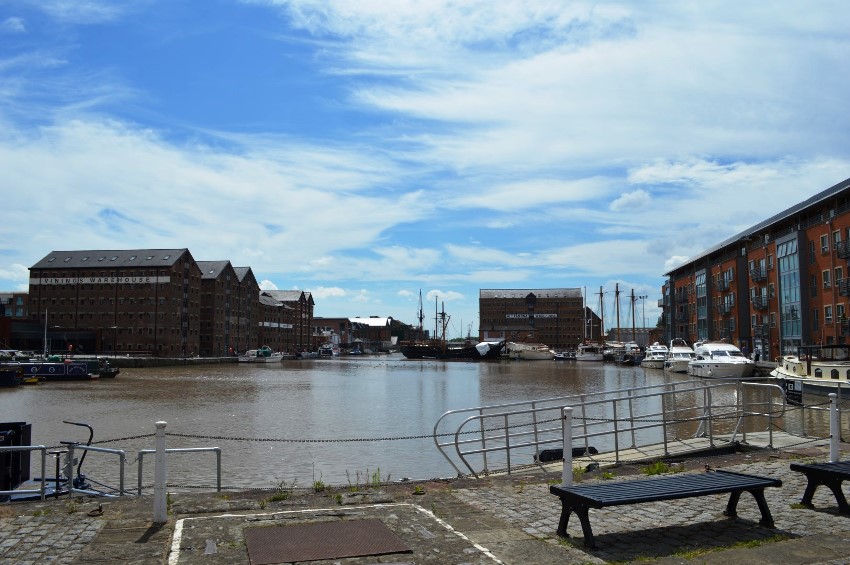 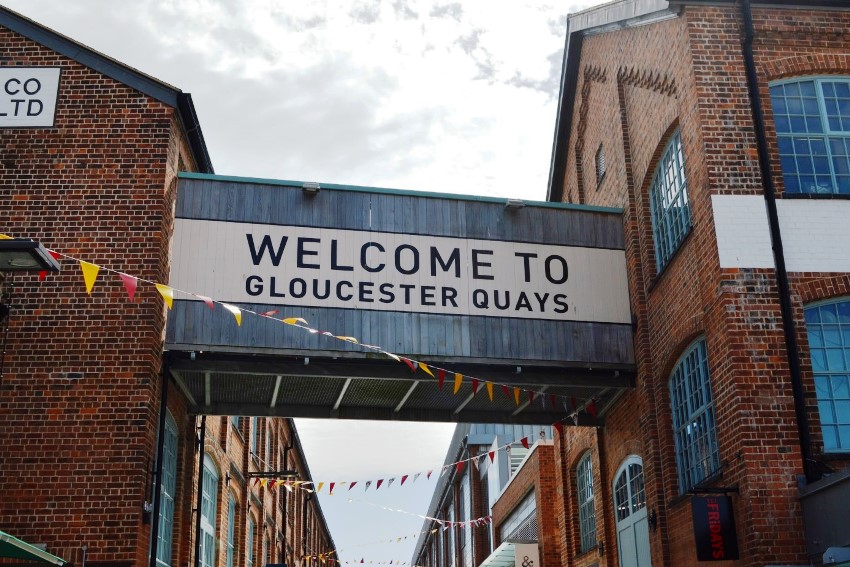 The trail is on until October and I highly recommend it for a fun family activity to do over the summer or on a weekend. 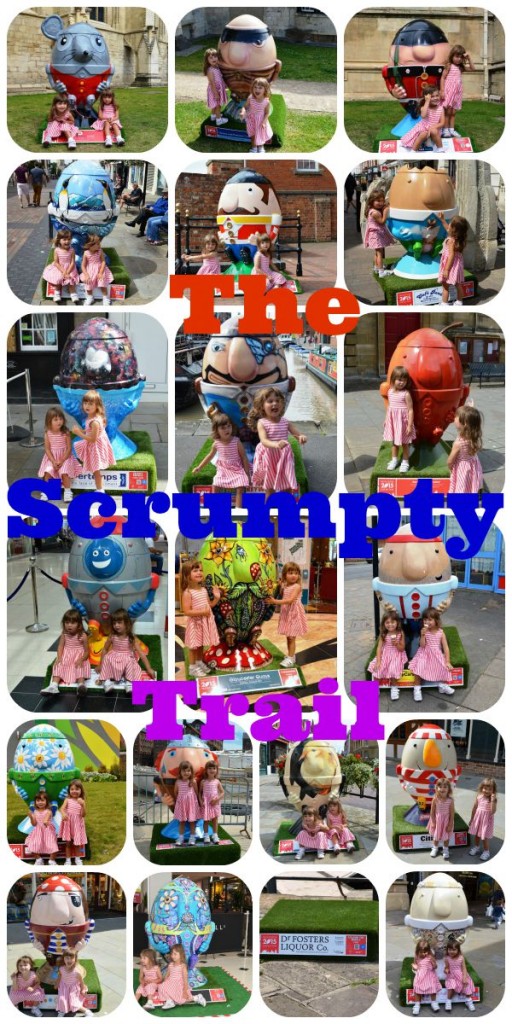