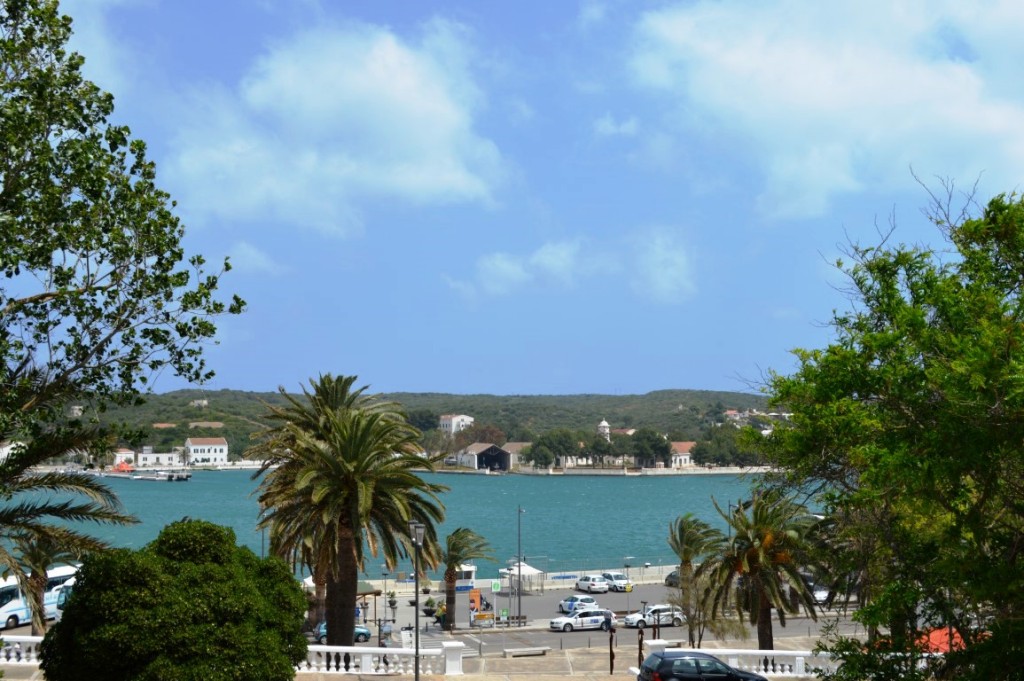 I think it’s important on holiday to explore other areas, not just stay on resort and even on a tight budget, you can get around Menorca quite easily. We were staying in Son Bou and for just 2.55 (or free for toddlers) you can catch the local bus from Son Bou to Mahon (Mahon is known to locals as Mao – you don’t pronounce the “n”). The bus takes approximately 30 minutes. There are also half hourly buses from Mahon bus station to Mahon airport, so if you are travelling without transfers, it is much cheaper to get a bus to the airport, than a taxi. As a family of five, we found out the hard way on arrival in Menorca, that there are no taxi’s on the island which can accommodate more than four passengers, so families of five wishing to travel by taxi, must pay for two taxi’s. A taxi from Mahon to Son Bou is approximately 28.00 per taxi. 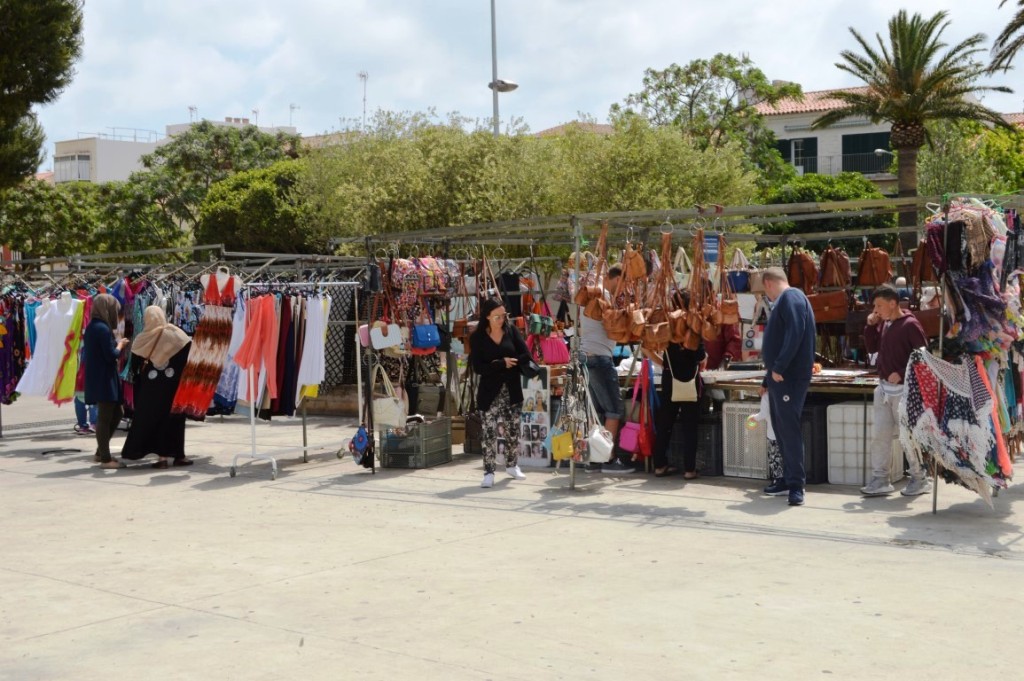 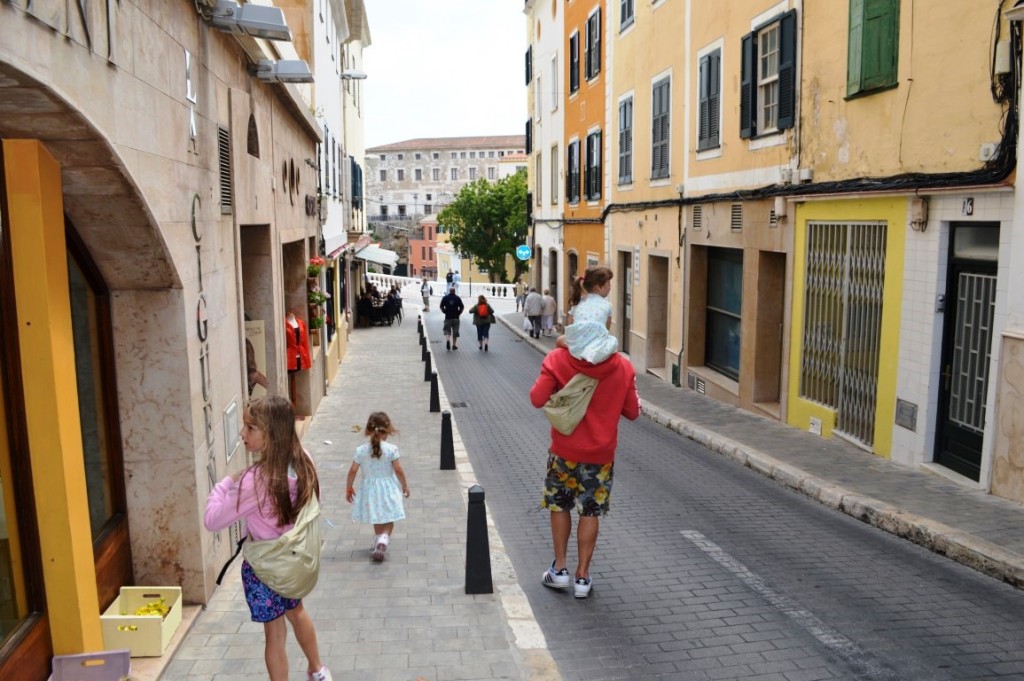 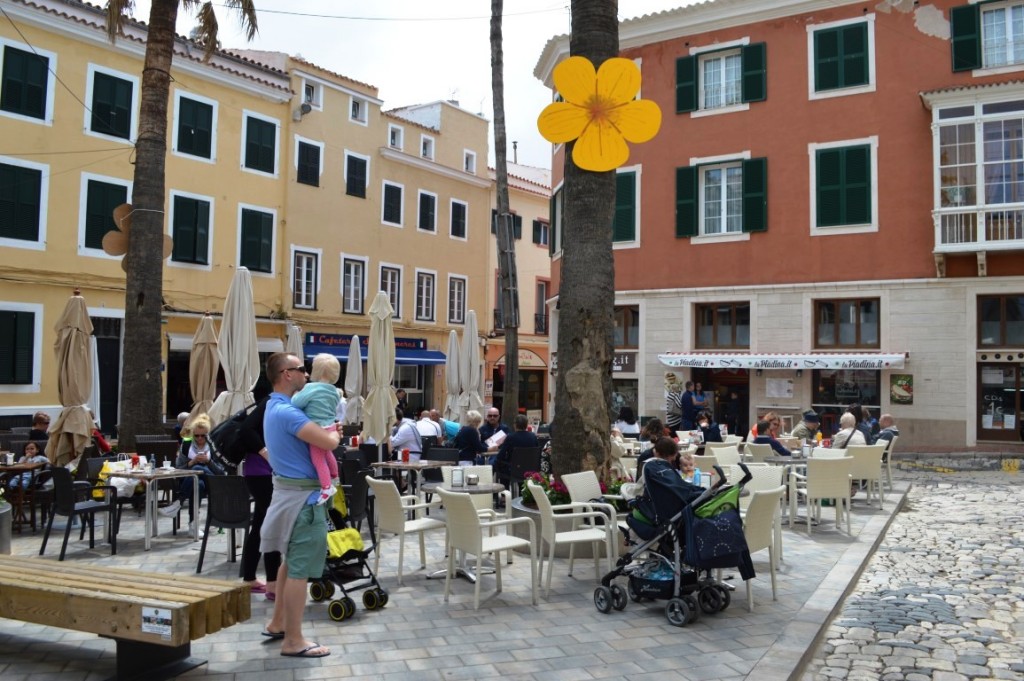 Mahon is a lovely city with beautiful colourful buildings, three churches and narrow streets lined with shops and cafes. The market square hosts a small market every Saturday, selling clothes, bags, sunglasses, hair braiding and local trinkets, aimed mostly at tourists. For those who have toddlers obsessed with “chippies and burgers” there is a Burger King here too and a playground for the children to burn off some energy. 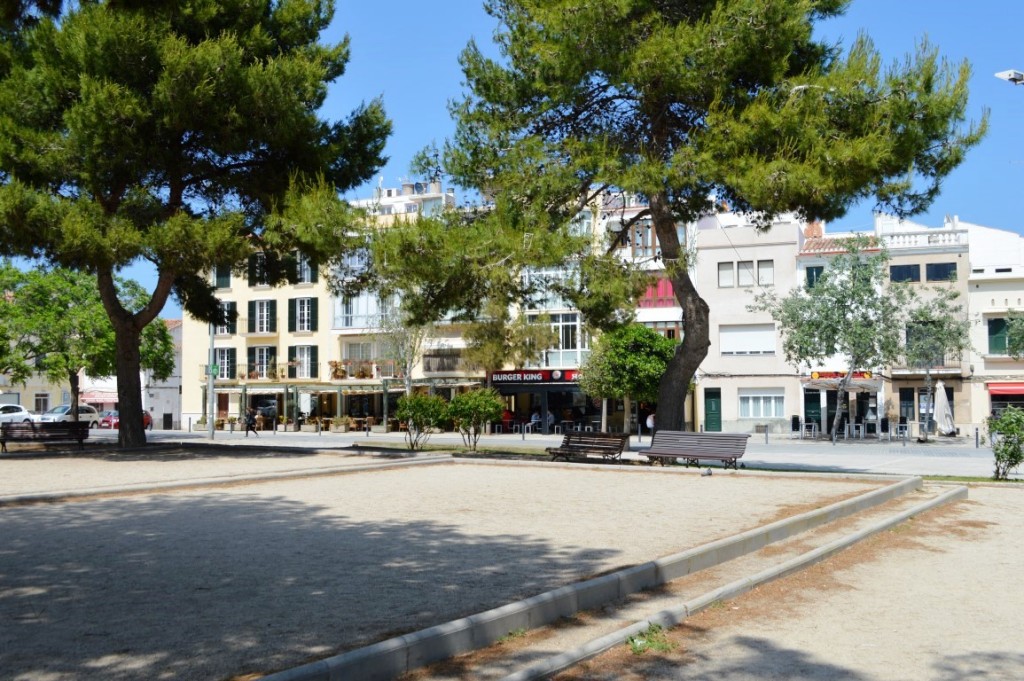 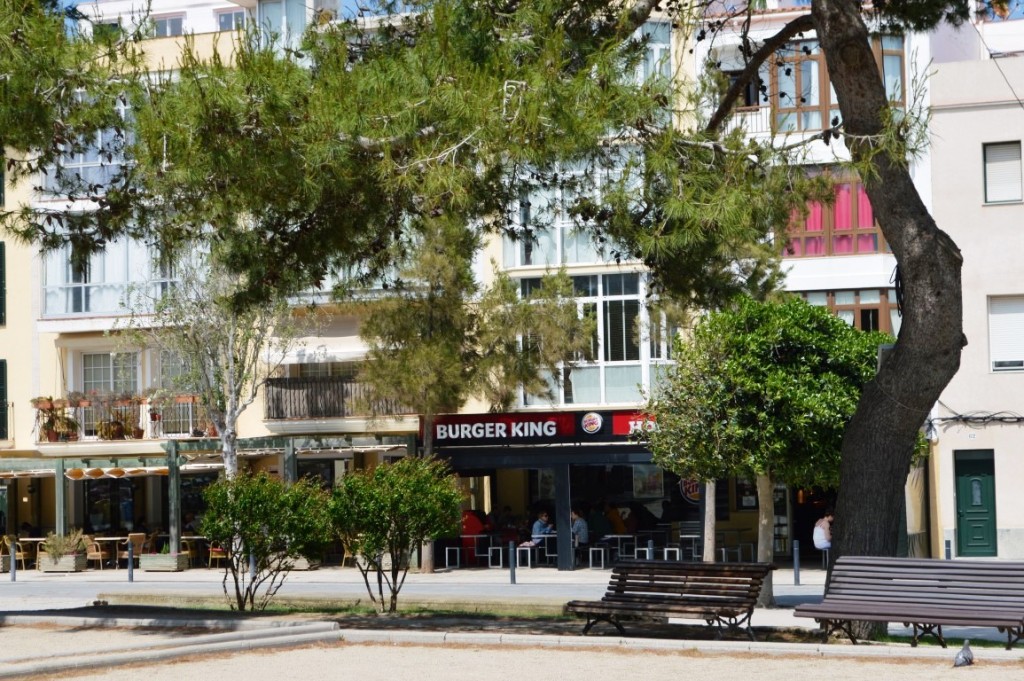 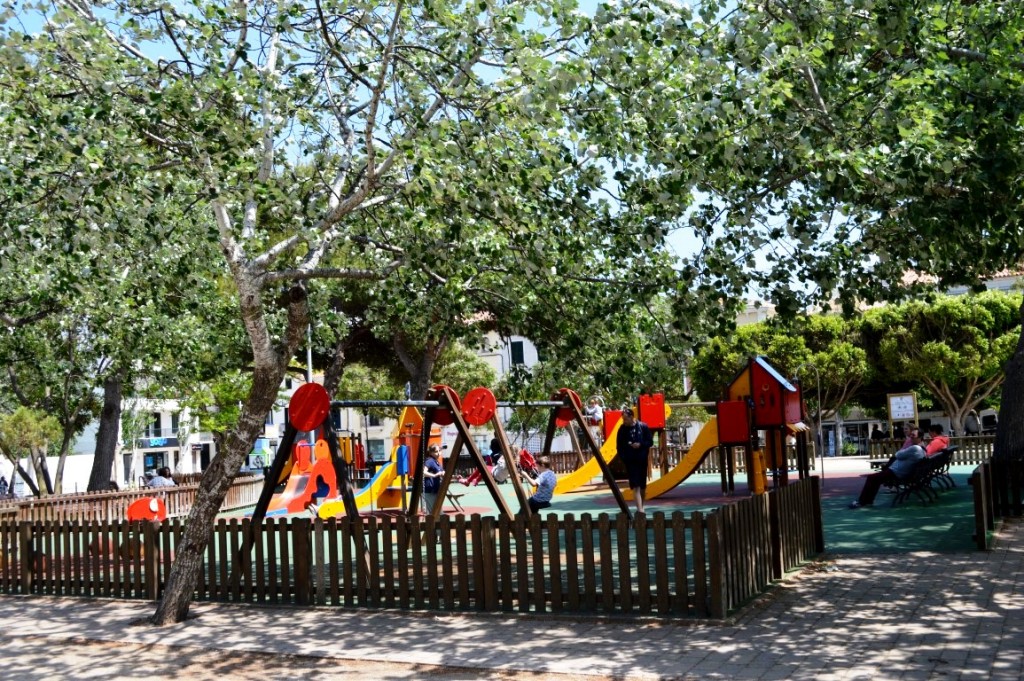 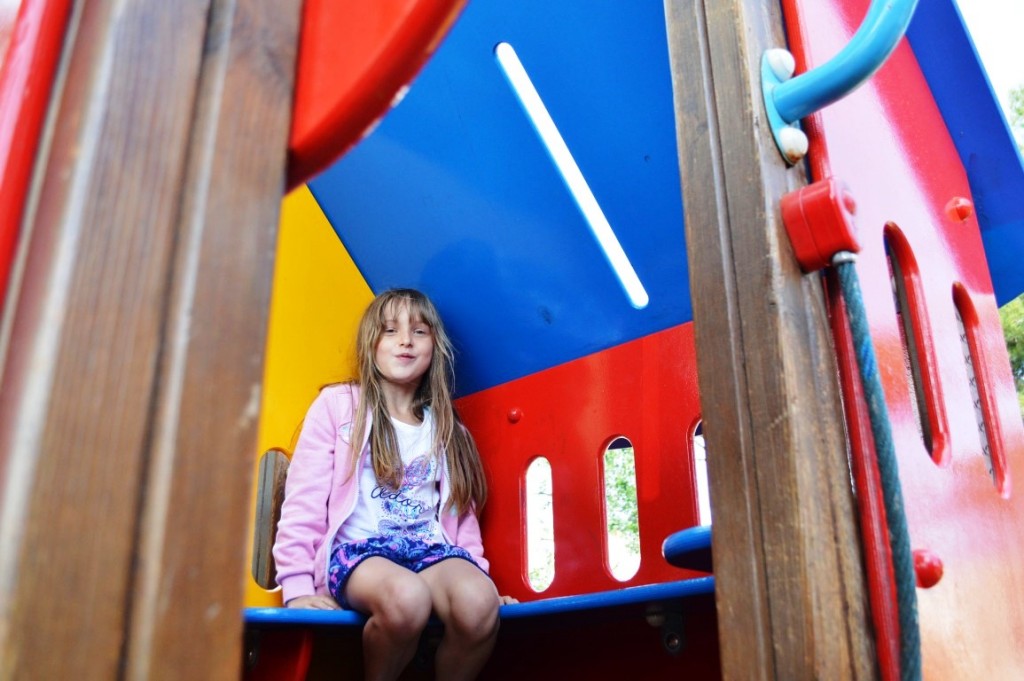 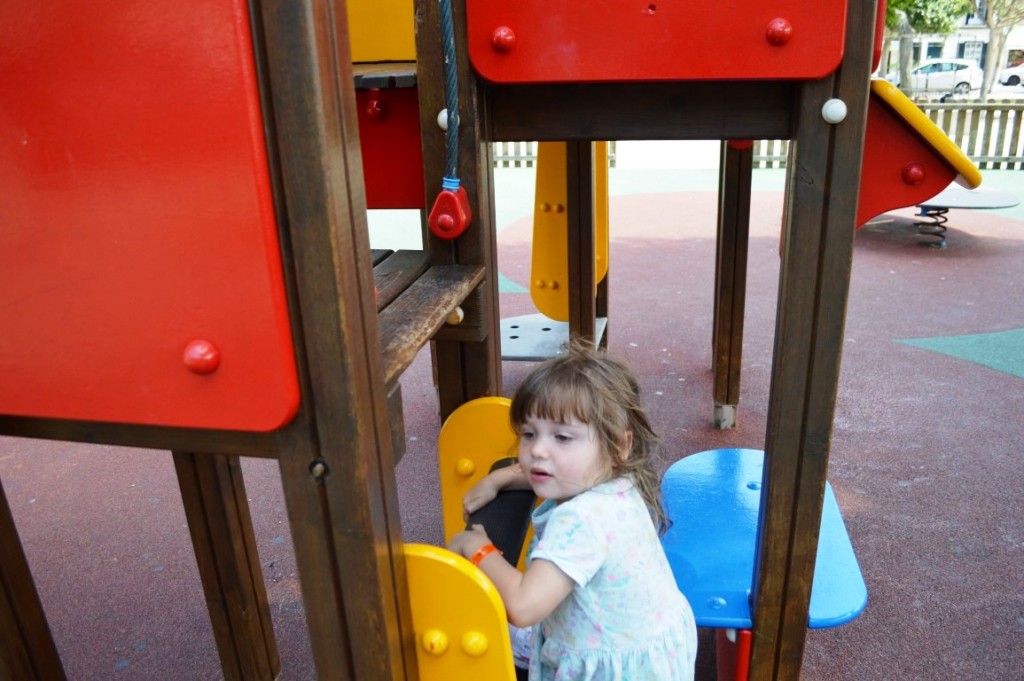 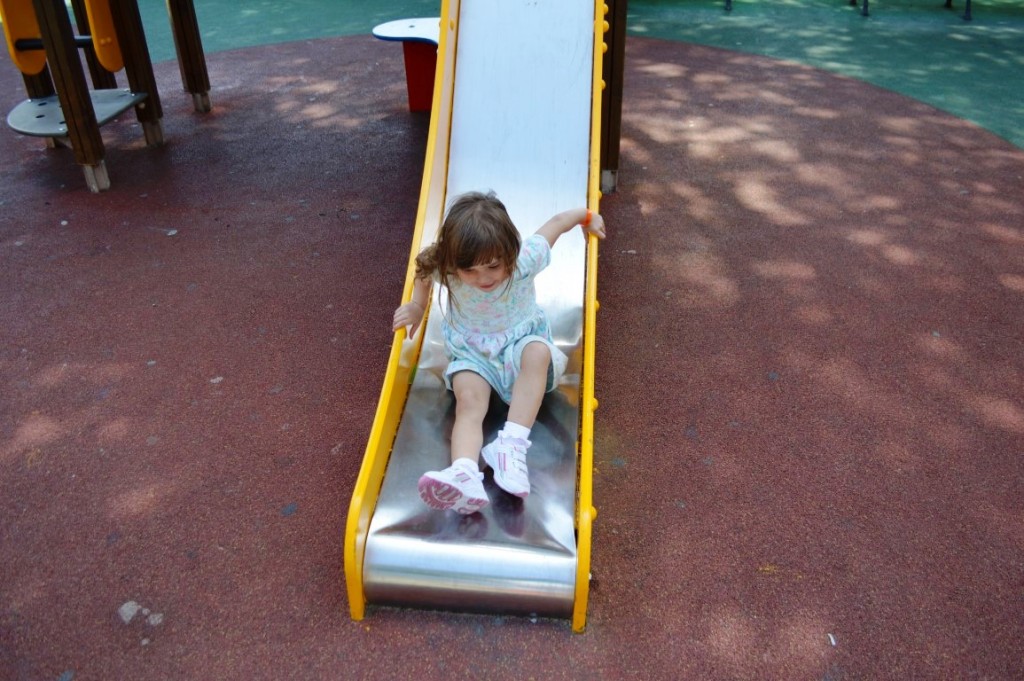 A short walk away is a hill and many many steps leading down to Mahon’s picturesque harbour. Here you can book a variety of boat trips which take you around the harbour, pointing out the sights and detailing Mahon’s history in several different languages. The yellow catamaran trip is very child-friendly and has two below-water viewing room’s so children can look at the fish. This trip also takes you around Isla del Lazereto, a small island surrounded by 18-24ft high walls, which was formerly Menorca’s quarantine hospital, used from 1817-1917 to prevent the spread of Yellow Fever, Cholera and the Plague. 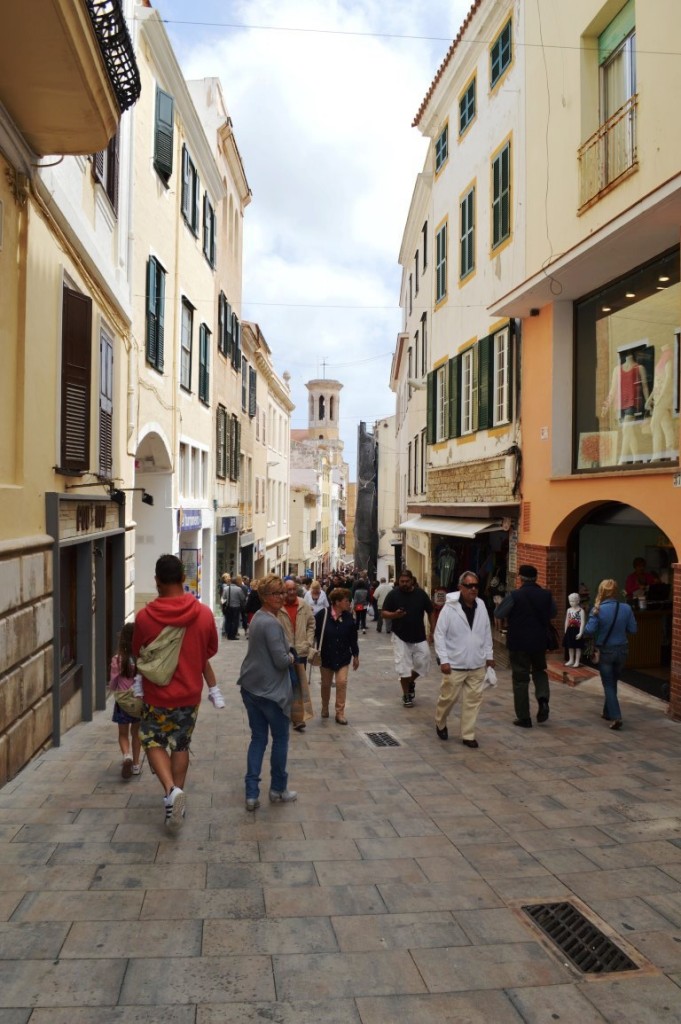 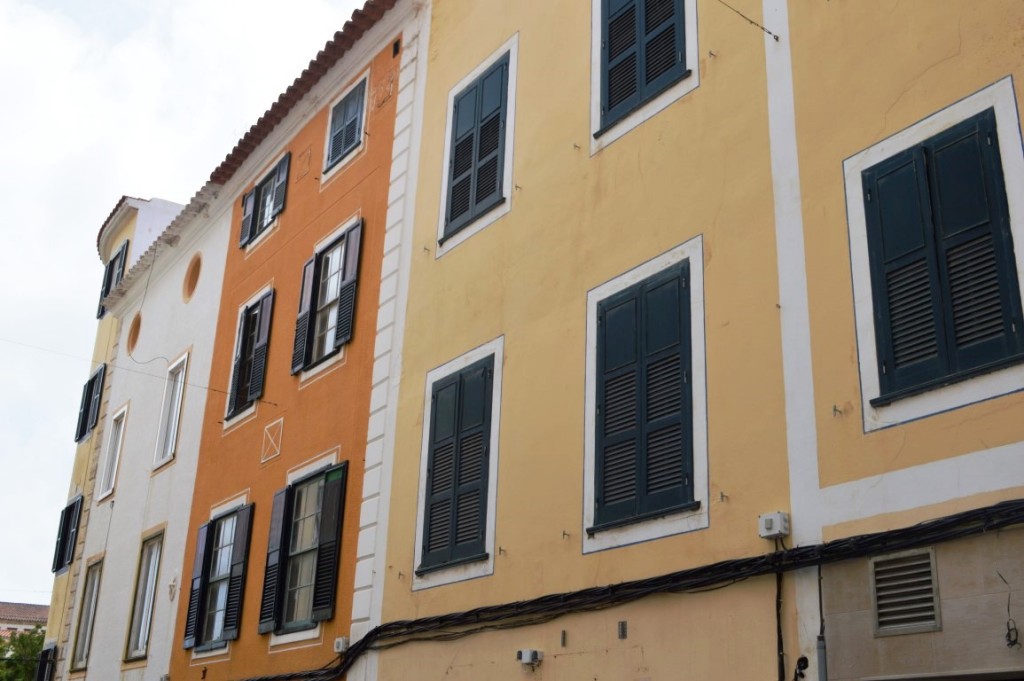 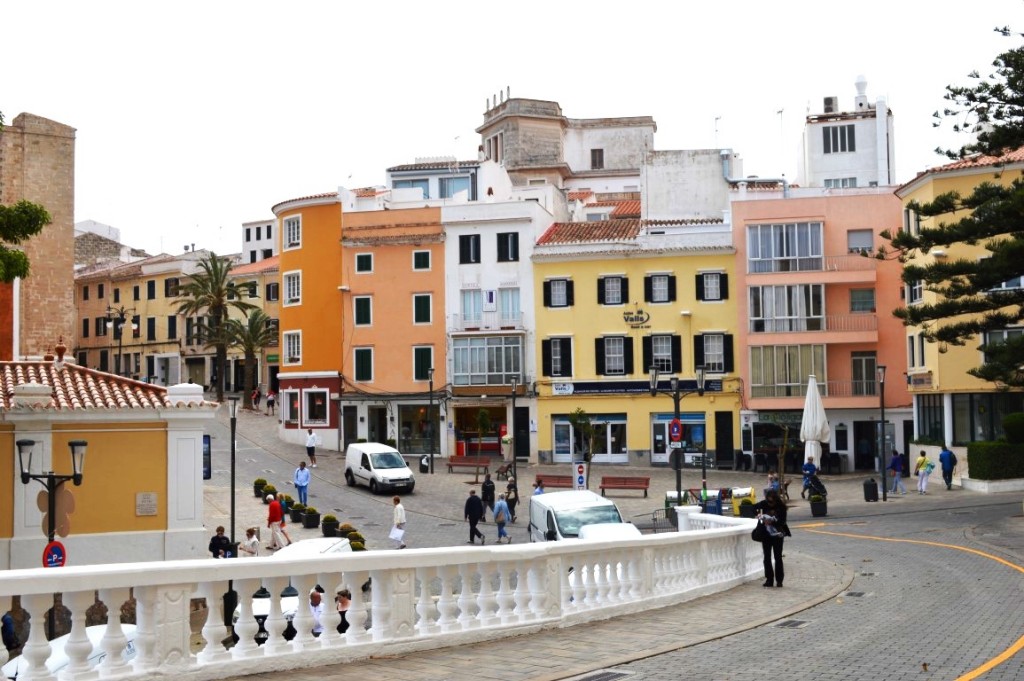 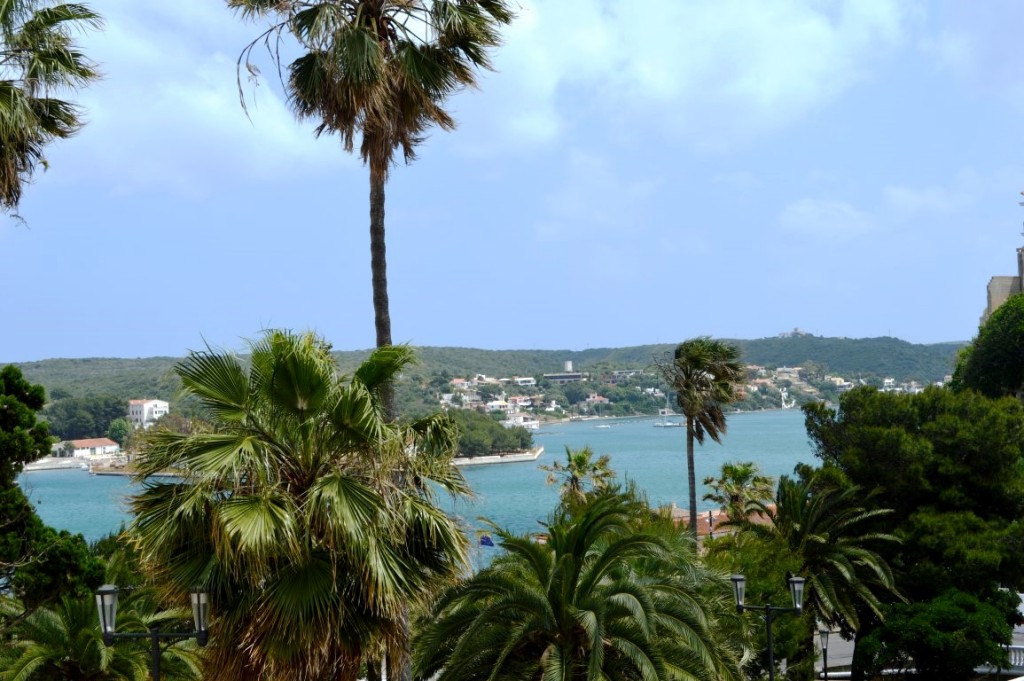 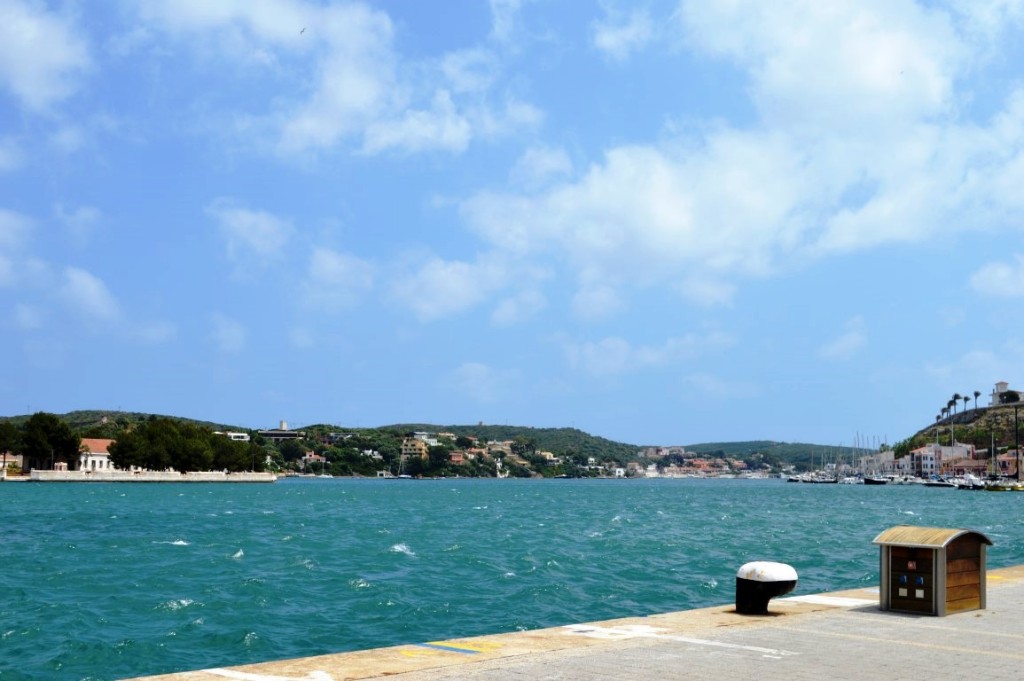 We had a fantastic afternoon strolling around Mahon, taking in the sights, experiencing a one hour boat trip and listening to the Spanish music played at a live music event taking place in the Mercado de Pescados. There was also some sort of election campaign going on at the time and the town centre was full of candidates handing out balloons and flowers. 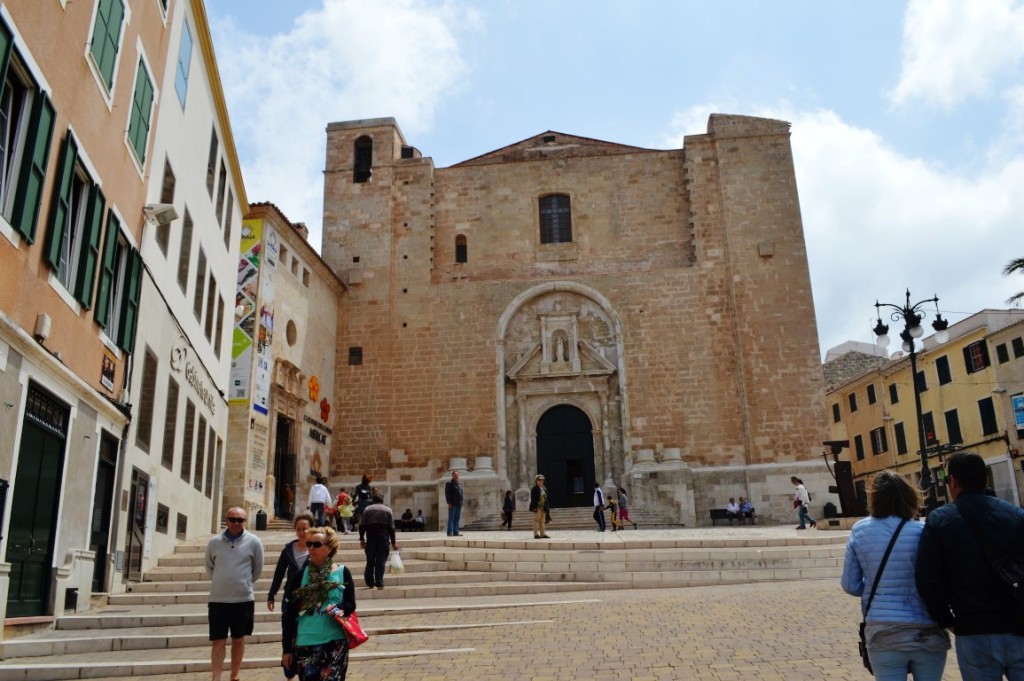 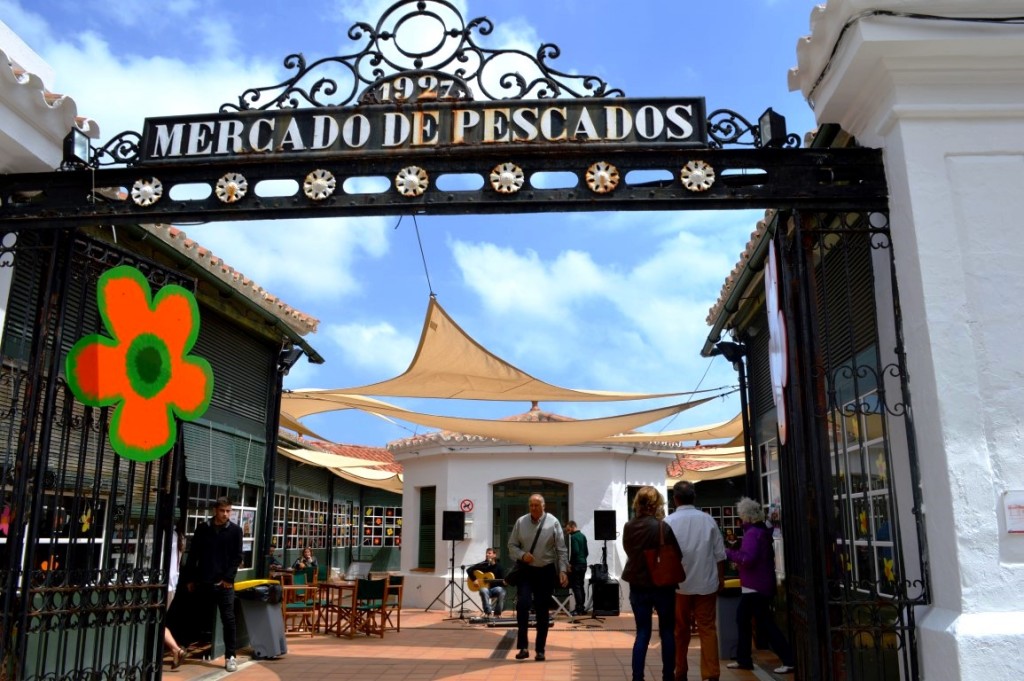 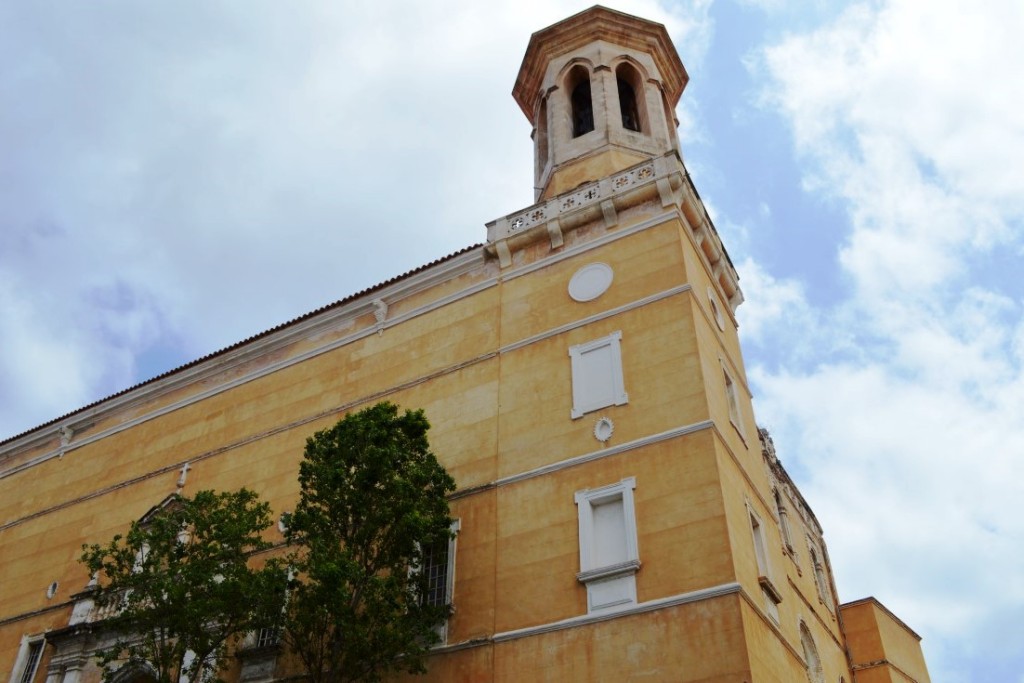 Most of the shops close at 2:30pm on a Sunday, but the boat trips run throughout the day and buses run from Mahon bus station until around 7pm. 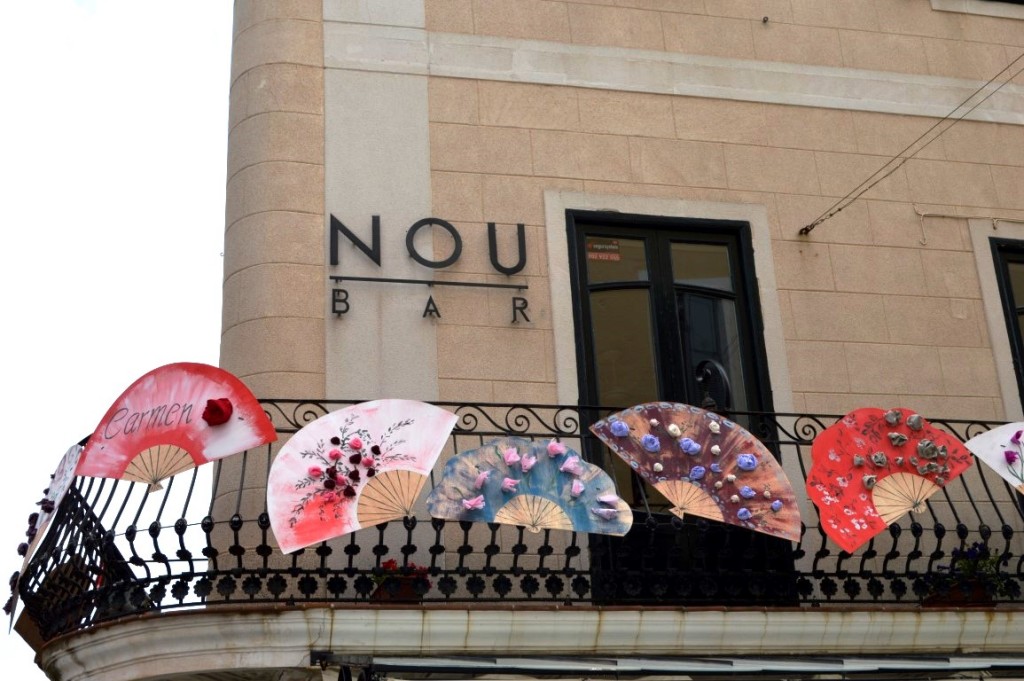 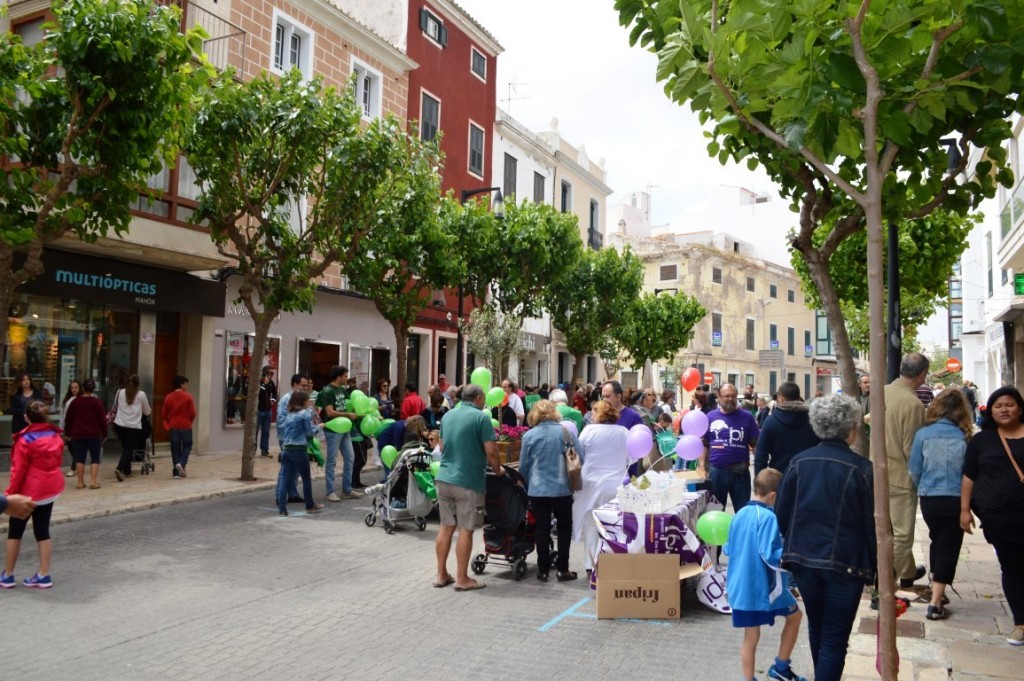 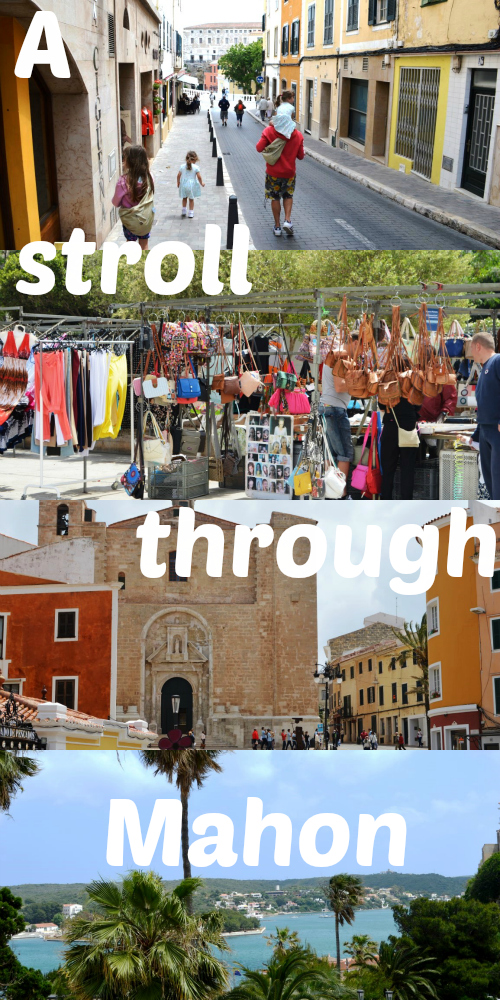