Home
Menorca
Red faced on Menorca’s Son Bou beach… but not from sunburn!

I admit, that I often travel a little light on the research front. I looked up Son Bou in Menorca on the map, I read the line that said “3km of beautiful white sandy beach” and the part that said it was the longest beach on the island. I may have clicked away without reading any more, which is why I am entirely to blame for the conundrum I found myself in, on my first day in Menorca.

I LOVE taking photographs and I have an even bigger love for the sea. So whilst the children were at Royal Son Bou’s  Kikoland (the children’s club) and Hubs was propping up the bar, I seized my opportunity to take a casual stroll along the Son Bou beach, with my beloved DSLR camera. I was paddling in the sea, photographing kite surfers, palm trees, ocean waves, the caves up in the hills, beach parasols and anything else that took my fancy. I considered that I was “taking in my surroundings” and being somewhat observant to the beauty surrounding me. 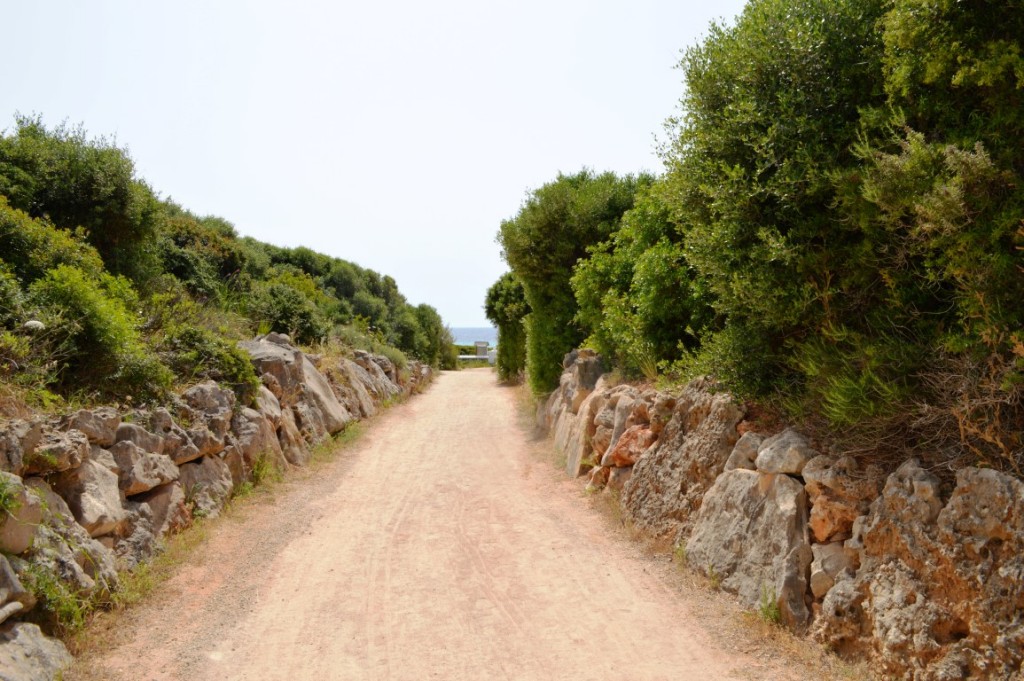 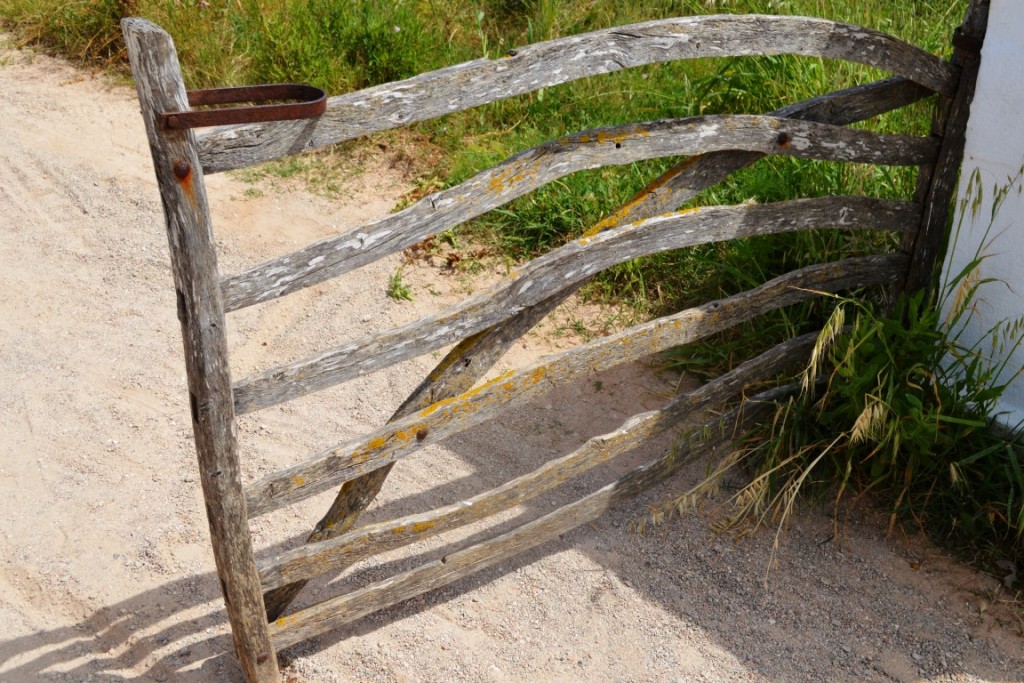 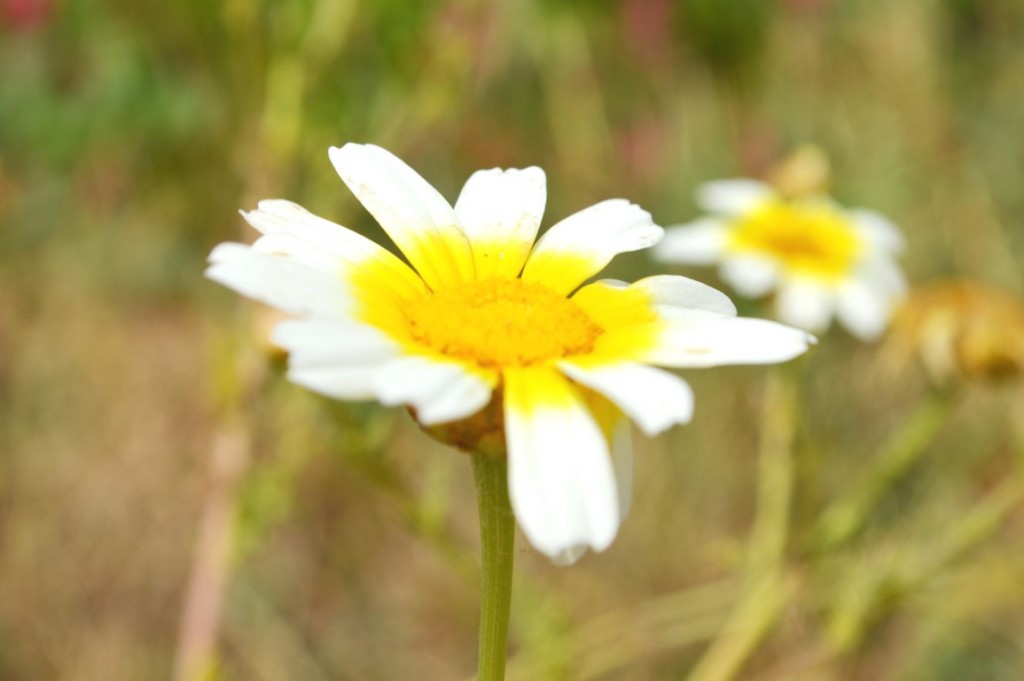 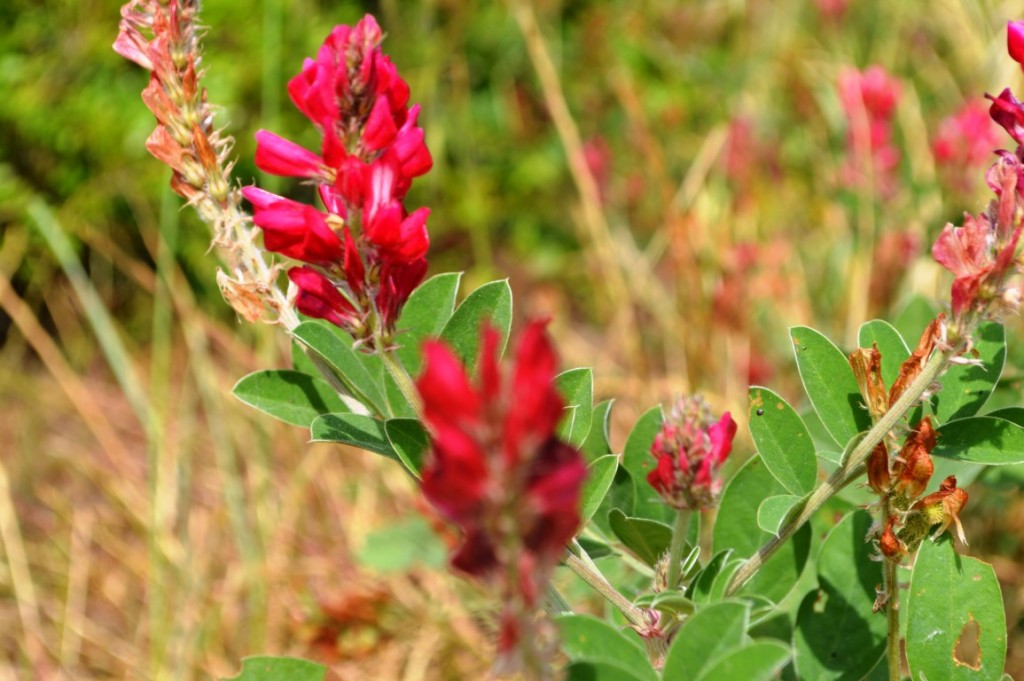 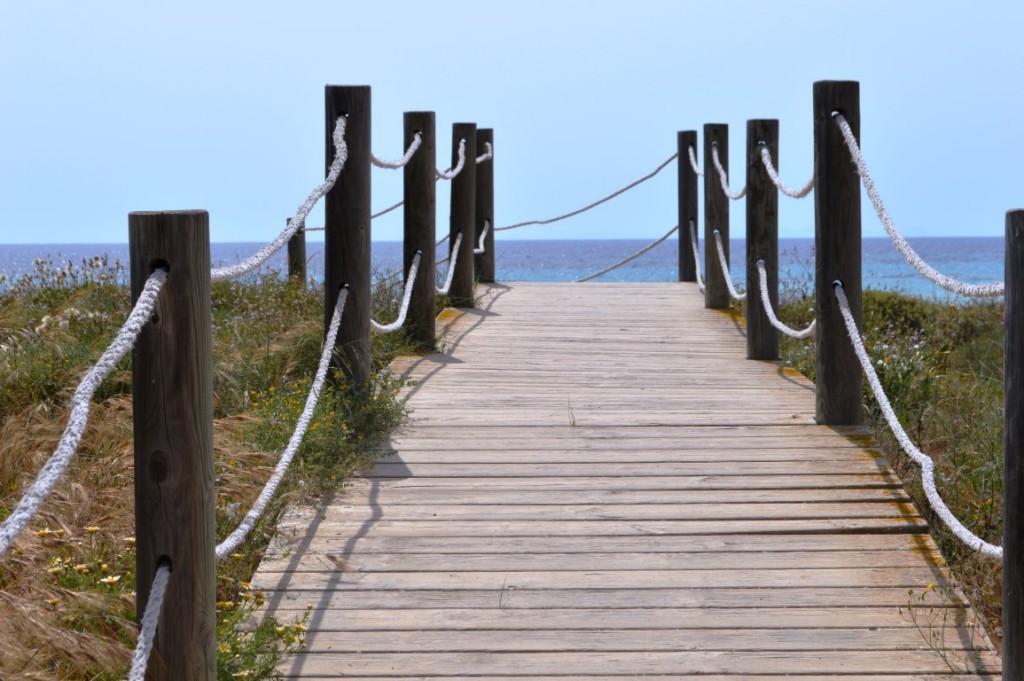 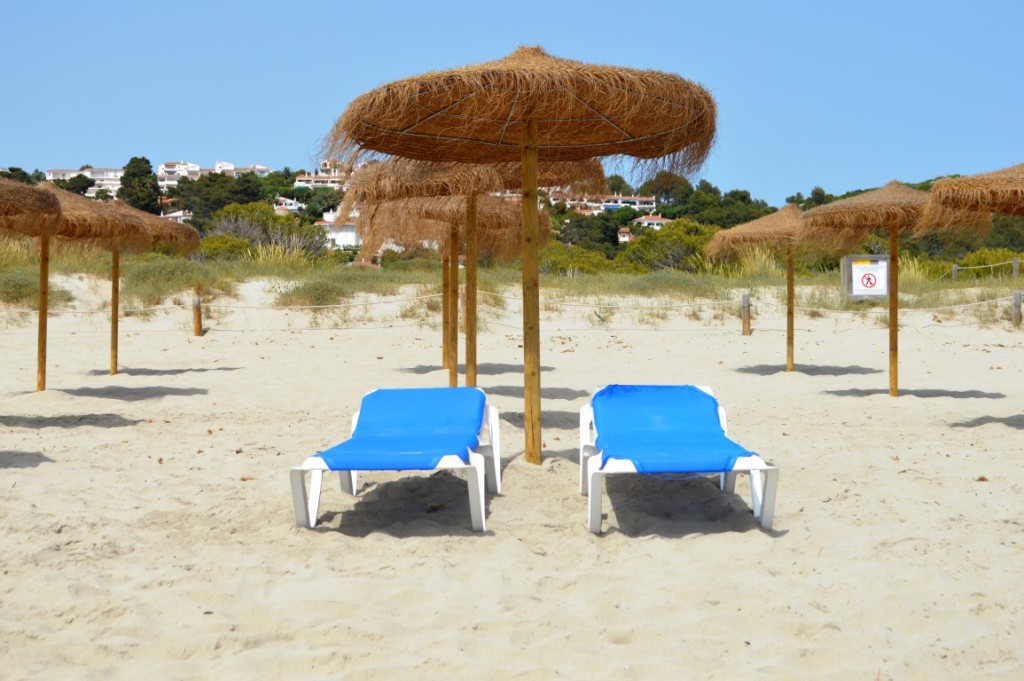 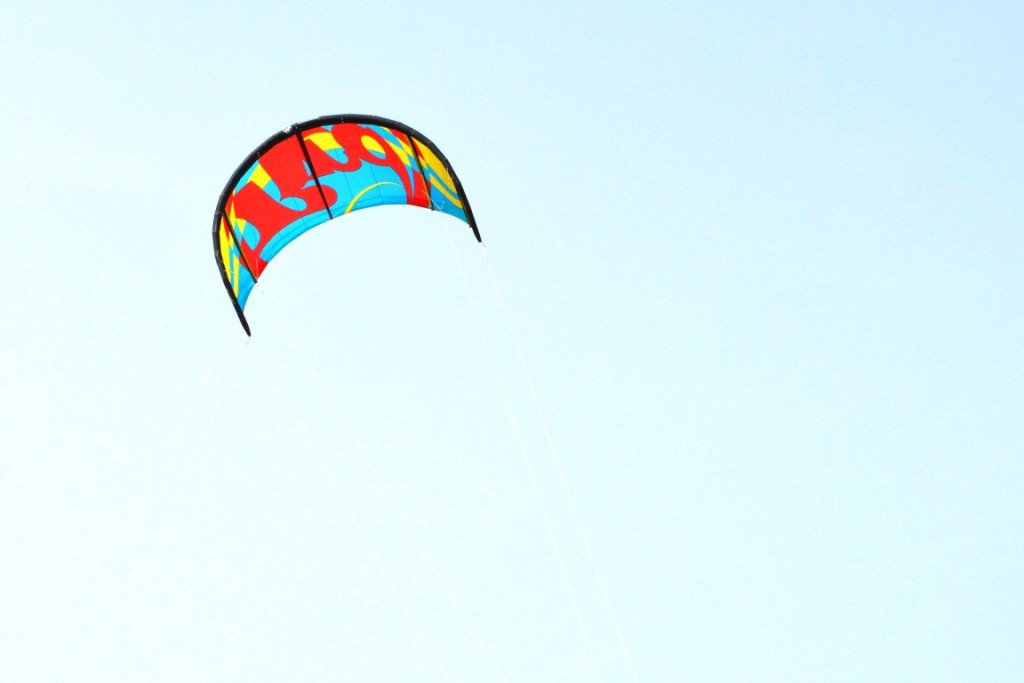 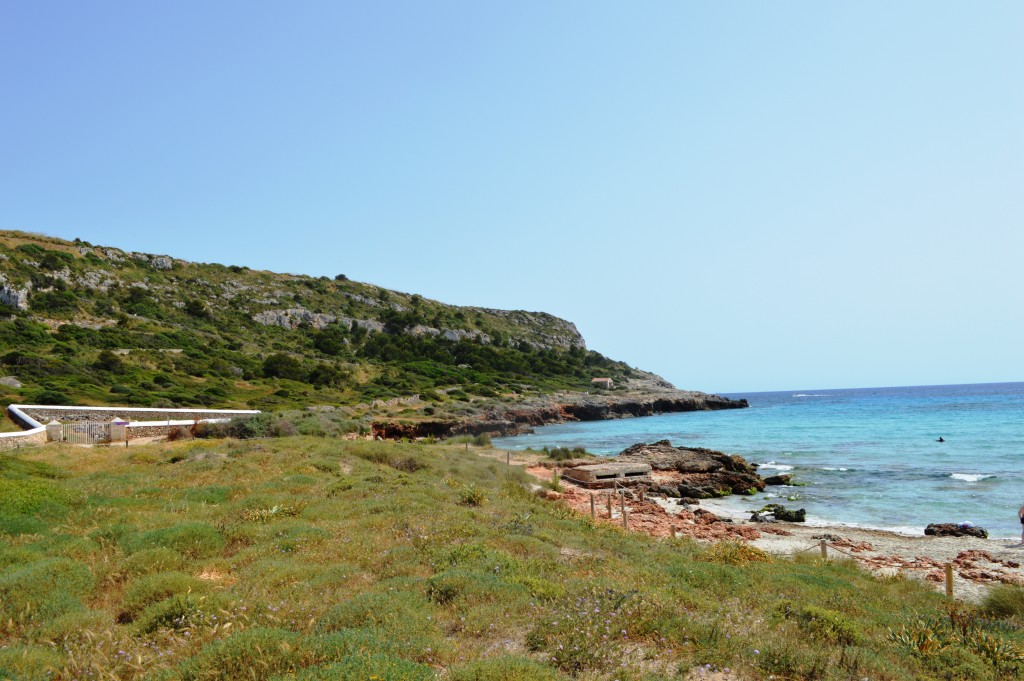 It turned out that I had missed something. I was in fact, completely oblivious to something that others may have noticed straight away. The strange looks that the lifeguard had given me, didn’t click as odd. I reached the West end of the beach and decided to turn back. I must have taken around 100 photos by now, so I figured I’d just take a couple more, before putting my lens cap back on and paddling a bit deeper in the sea. As I raised the camera up to my eye, I was stopped in my tracks by the scene that filled my lens. It was an elderly gentleman. A NAKED elderly gentleman.

I quickly lowered the camera so as not to intrude on this man’s dignity. He had the confidence to roam the beach freely and let it all hang out, I had to respect that, but I didn’t want to encroach on his privacy by taking a photo of his wrinkly sun-dried bottom. I glanced to my left instead, along a line of dark blue sun loungers full of sun-worshipping tourists and locals alike … and it took another thirty seconds for the penny to drop. They were all naked. Every single one. Men and women. All their wobbly bits, fried eggs, sausages and tomatoes alike… all prominently on display and somewhat tanned.

Now I’m not a prude, I have no issues with nudity whatsoever, I just wasn’t expecting so much of it, at that particular moment. Clearly, this part of Son Bou beach was a destination for naturists. Furthermore, they were all staring at me… the pervert on the beach, who had just spent the last half an hour taking photos!

I tried to pass off my red face as sun burn and called my husband (who died laughing), as a means of distraction from the fact I then had to walk all the way back along the nudist beach, to get to my hotel. Upon Googling Son Bou, it turns out that the Western side of the beach is actually “the most relaxed naturist beach on the island”. It is even referenced on a website called “Sun on my buns”. I was a little paranoid, on connecting my camera to my laptop and pressing the “upload” button, but it turns out there were no naturists on my memory card, which I felt particularly relieved about.

I left it a day before returning to Son Bou beach… I don’t want to get a reputation!