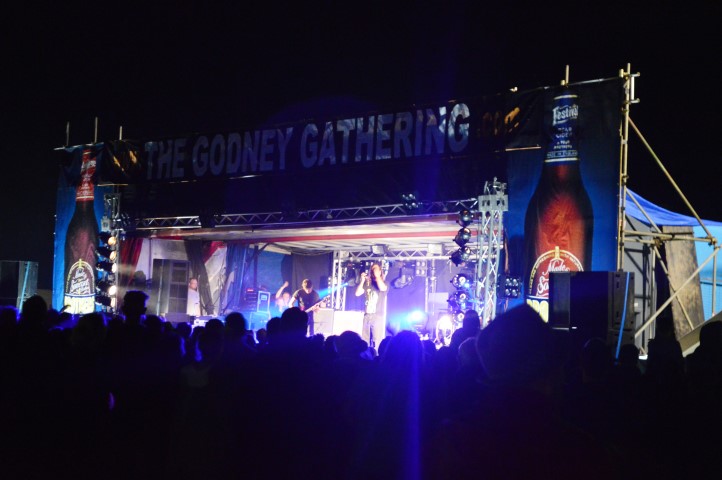 The Godney Gathering is a family friendly music festival on a farm near Glastonbury in Somerset. The festival hosts 4999 people, 6 stages and over 75 acts over one day. I was thrilled to be a big part of The Godney Gathering in 2014. As the second stage manager, I had one of the best days of my life ensuring the smooth running of the Jaywalk Guitar Stage and I’ll be doing the same again this year. 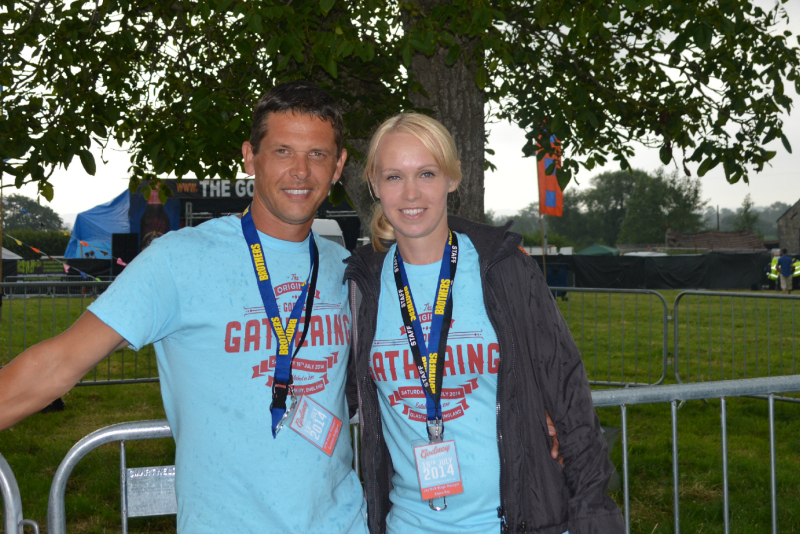 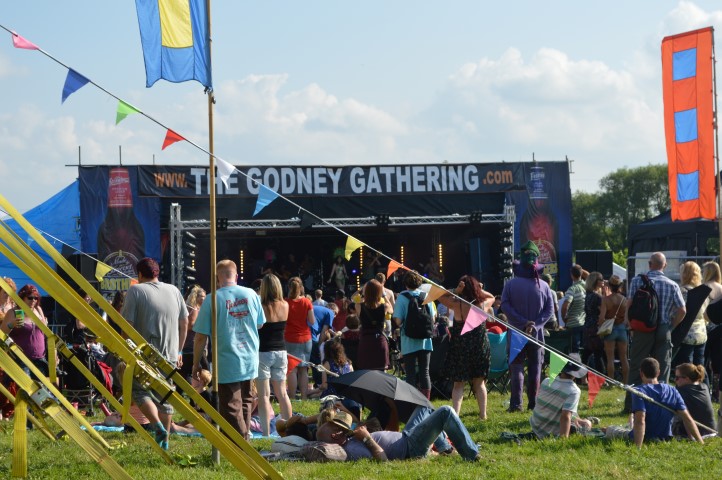 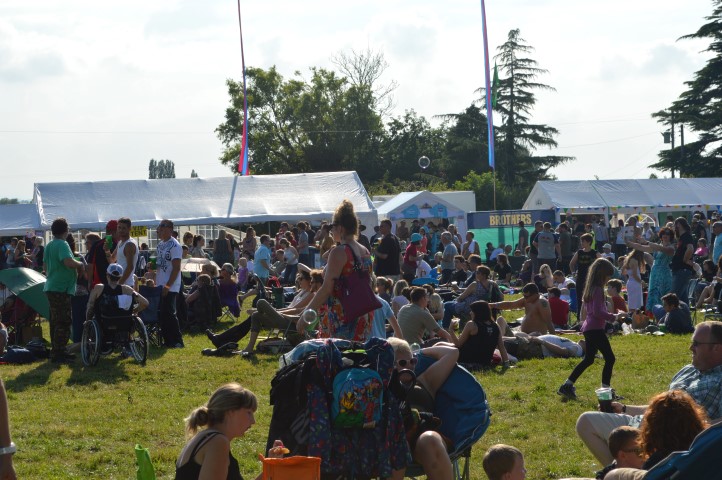 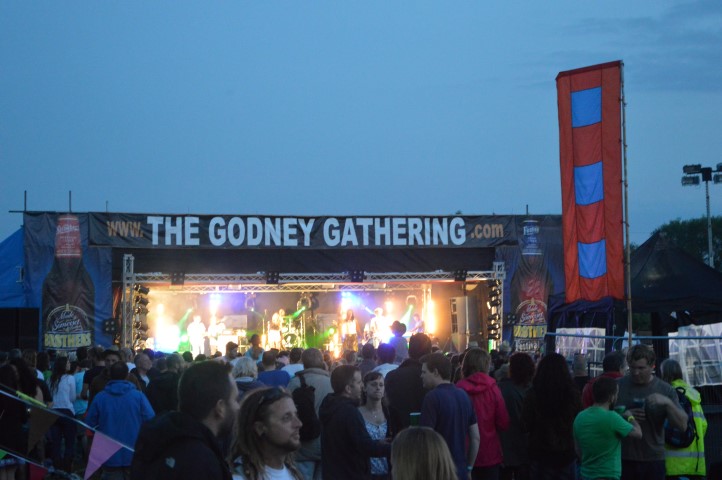 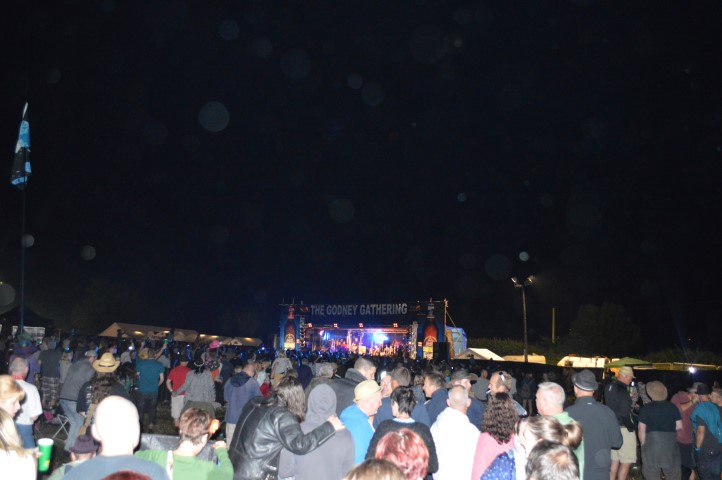 This year, the main stage will play host to the one and only UB40 (yes the real ones – not a tribute) on Saturday 18th July 2015, as well as some other fantastic acts, including Dr Meaker, New Groove Formation, The Rainband, Mad Apple Circus, Stop Stop and The Bleedin’ Noses. 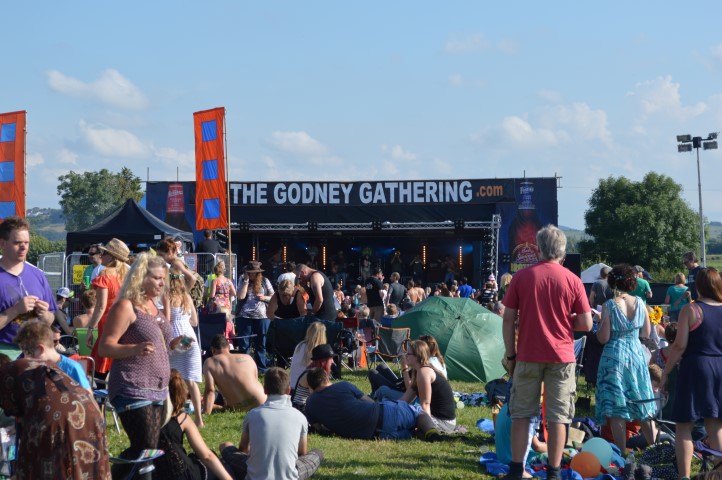 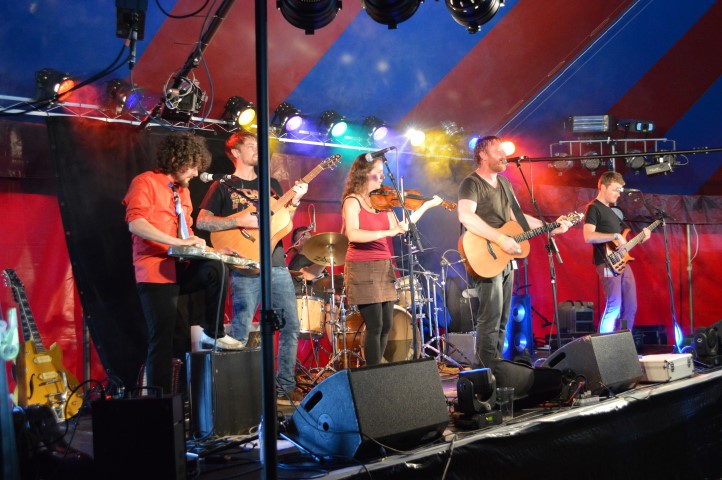 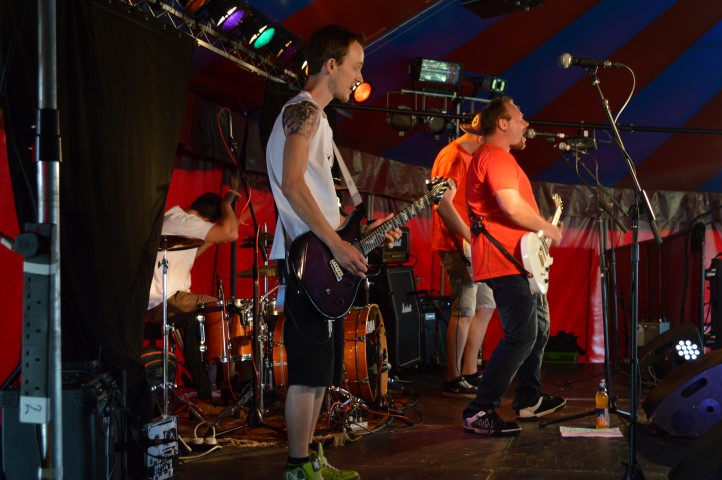 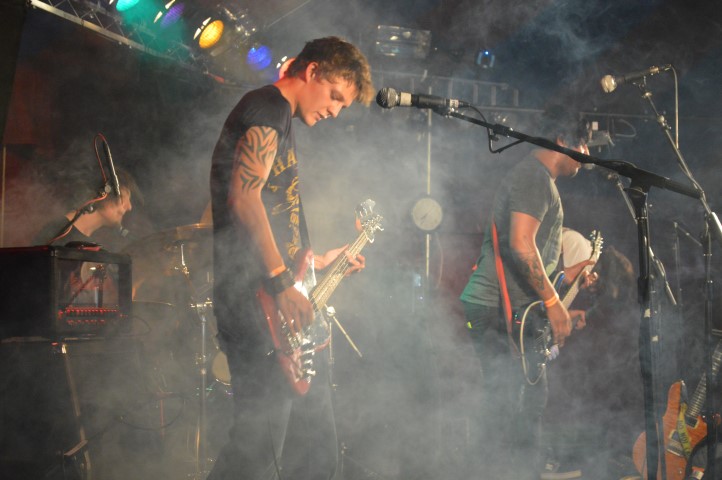 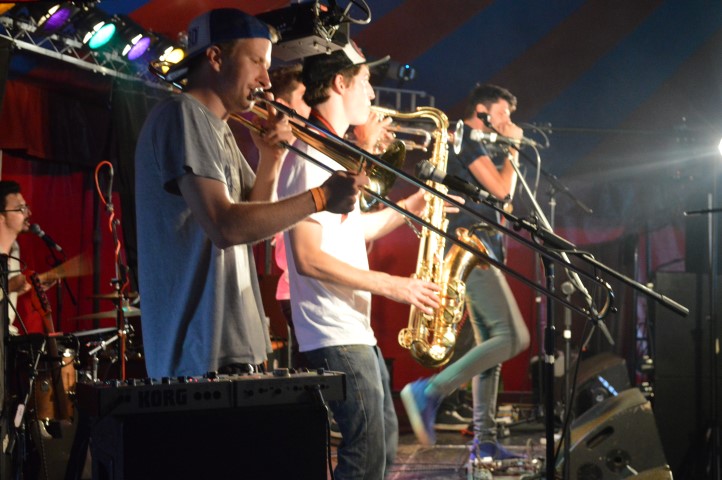 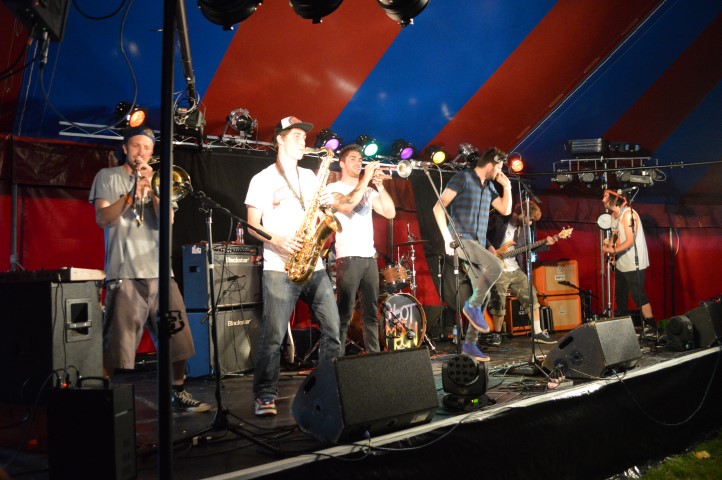 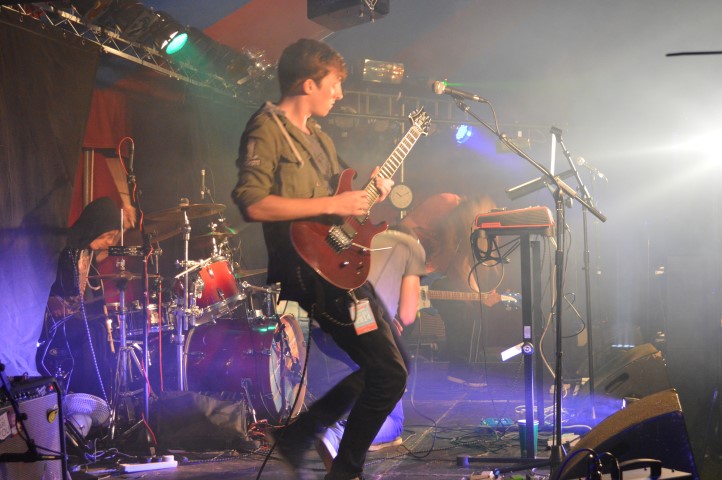 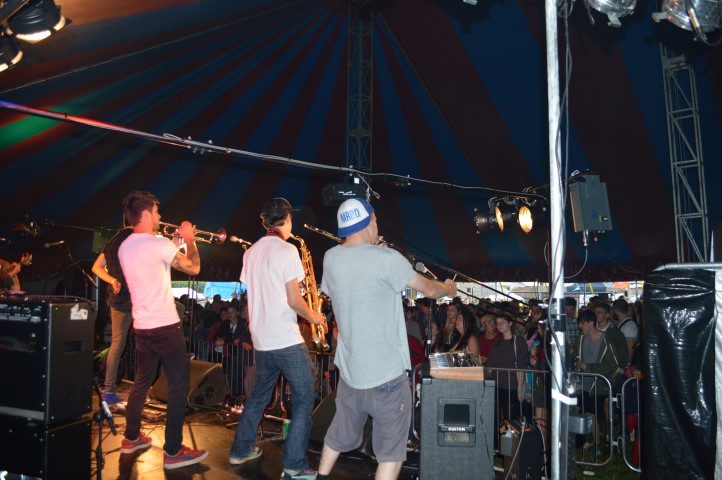 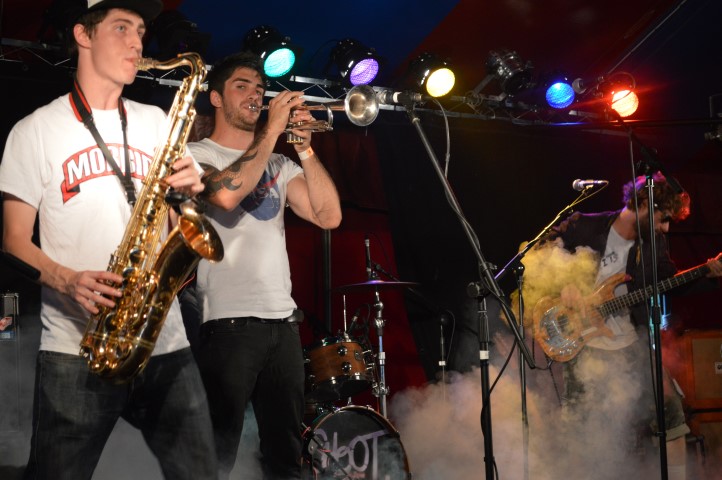 The Jaywalk Guitar stage (aka my stage) has a fantastic lineup of rock bands, last year I took the heavier bands and I was wowed by so many of them that I now follow them on YouTube and Twitter. My favourites from last year were UK:ID and Fingertrap. 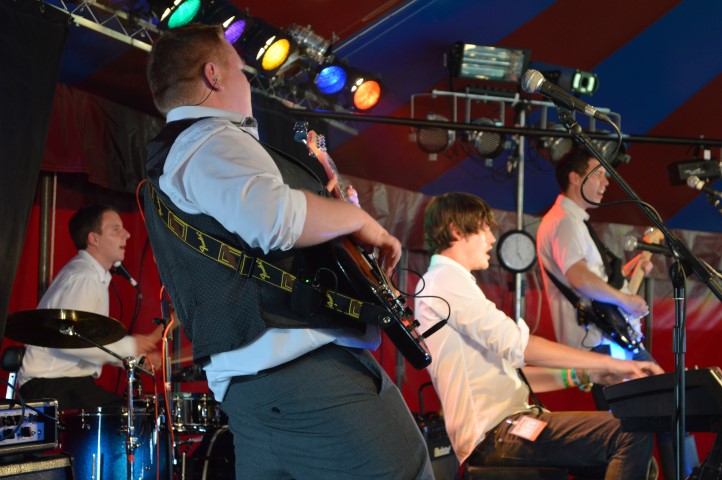 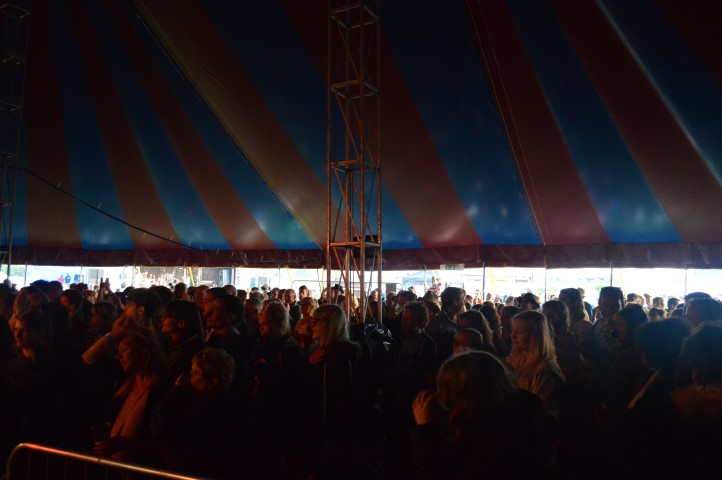 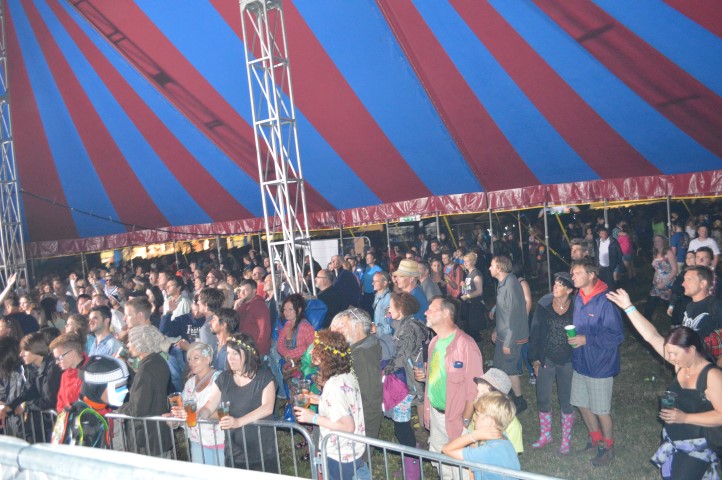 The fantastic thing about The Godney Gathering, is that the main stage and the Jaywalk Guitar stage alternate, so that you don’t have to miss any of the acts. But if you don’t fancy the acts on these two stages, the atmosphere in the other stages is just as incredible. And if you just want to sit and chill out on the grass in the sunshine, you can. There are plenty of food stalls, childrens entertainment, cider tents and shops too. Last year there was even an onsite barbers! 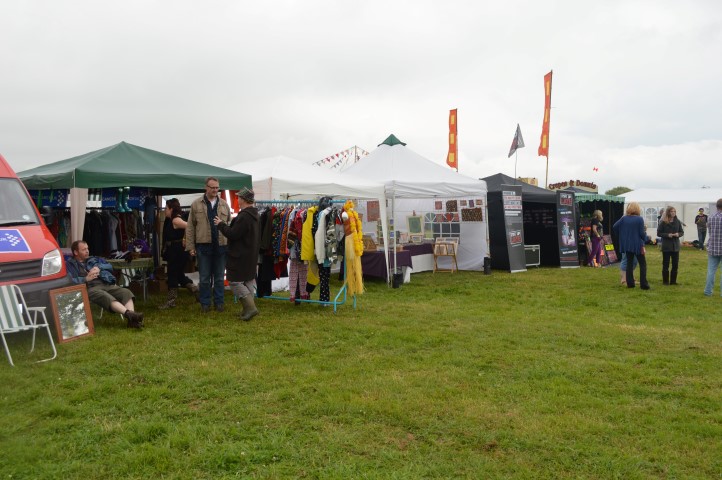 The GFM stage took some of the more folk style bands and has another excellent lineup for this year. 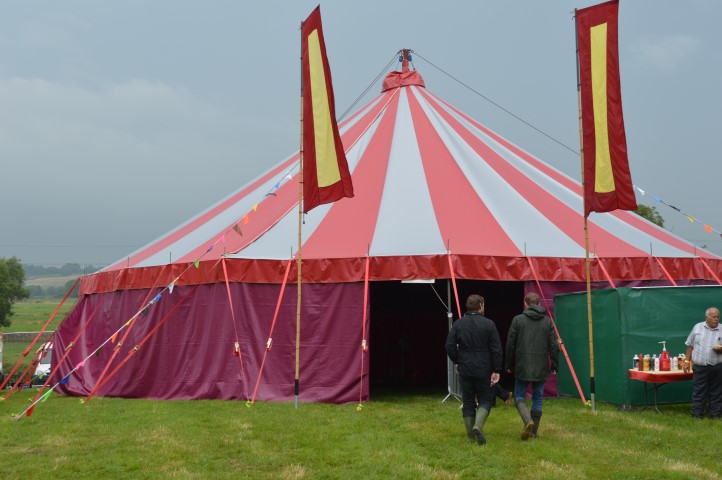 Then there’s the acoustic stage, which last year had some exceptional talent, including my friend Emi McDade whose voice is truly incredible. The acoustic stage will not fail to disappoint this year either, with 14 talented acoustic acts lined up ready to play. 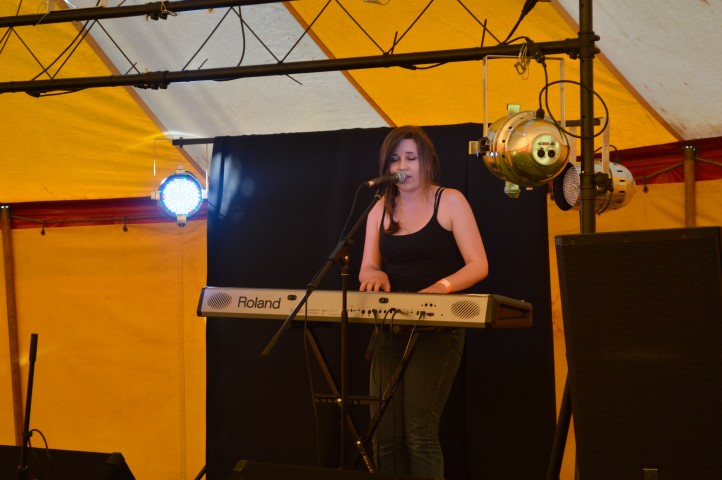 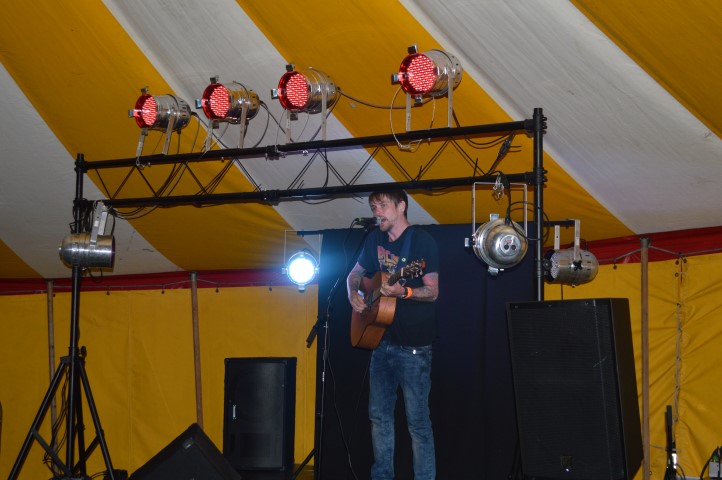 The Silent Disco dome, EDM and Dub stages are there for the very best in dance, club, house and dubstep and I’m really excited that my favourite band UK:ID will be returning to the festival, but with a DJ set this year. DJ Bunjy from the HUGELY popular Laid Blak will also be doing a set on this stage this year. 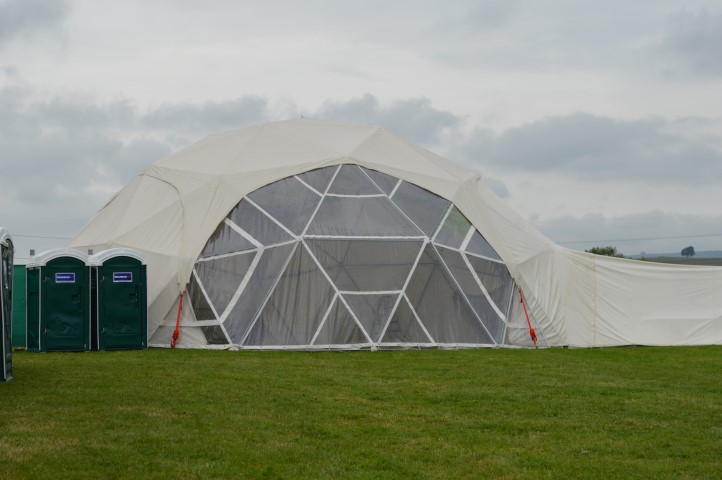 So what about the family offering I hear you say? I did say this is a family friendly festival after all! Here it is, straight from the mouth of the man responsible for the Godney Gathering…

“2015 will see our Kids Area almost quadruple in size and move to its very own area of the festival. As you all know we are a family friendly festival and have never charged an entry fee for children 15 years and under, when they are with a responsible adult over 18. As well as workshops, this year will see our new KIDS STAGE and so much more. The stage will see Krazy Kev and Dinky Dino headline the stage with other acts including Cuthbert the Clown, Magic shows, Traditional Punch & Judy show, Balloon modelling and on top of all that we have workshops for Circus skills from Diablo Dave & Uskate, Music workshops from The Champion Music Group and Craft workshops and much more from The Godney Playing Field Trust.”

Yep… you heard right… children under 15 get free entry when accompanied with a full paying adult and there’s a whole host of entertainment on offer for them. 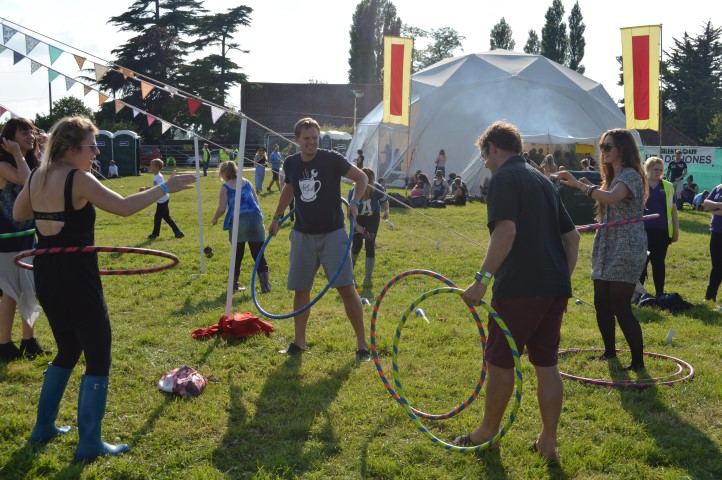 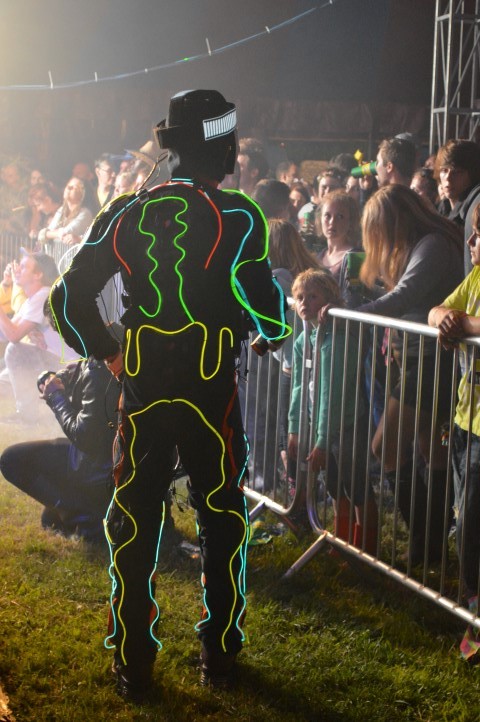