Yesterday I had the bright idea of going out for a drive through the countryside to find a rapeseed field to take some photographs of my children. My oldest daughter just turned 9 years old last week and my twins turned 4 years old yesterday. The sun was shining, I had a day off work and they had new outfits to show off. I LOVE the bright yellow glow of rapeseed fields and have been told they make for stunning photographs.

The drive took longer than planned, because I’m a good girl guide and would only go into a field if it had a public footpath running through it. We drove through the idyllic Cotswold village of Winchcombe, which always makes me smile as the old buildings, stone walls and narrow village streets remind me of where I grew up in Dorset. Just the other side of Winchcombe, I found a rapeseed field with a public footpath running straight through it, so we climbed the stile and set about taking around 300 photos.

Not long after arriving, I heard a buzzing noise. I looked to the sky for a helicopter or aeroplane, but couldn’t see one. The buzzing got louder. I’d been crouching down, taking photos of the girls, but the buzzing was irritating me, so I stood up to see what it was. The shock I was greeted by nearly put me into premature labour (I’m 33 weeks pregnant). Only a few metres away and hurtling towards us at speed, was one of the biggest tractors I’ve ever seen, with enormous cranelike arms and sprinklers. I grabbed the girls and ran as far back into the hedge as I could, but there wasn’t much space as we were on the footpath anyway. The tractor driver looked a bit shocked to see us and only just managed to stop in time. He switched the sprinklers off as the crane arms went over our heads and to be honest, it was somewhat terrifying! 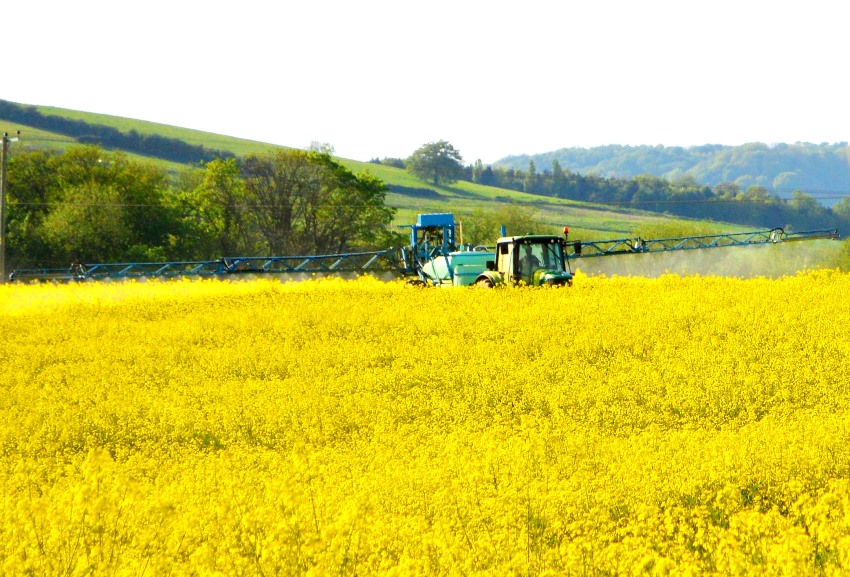 After the initial shock of almost being run over by farm machinery, we managed to get quite a few gorgeous shots of the girls on camera, but to be honest, they were all quite rushed as I was paranoid about when he was coming back. We were safely back over the stile when he came back, and that’s when I took the above photo, which I actually quite love, because for me it’s a sunny depiction of our great British countryside.

I’m saving most of the pictures of my girls for my family lifestyle blog, but here’s one self-timer photo and a couple more from the random Cotswold rapeseed field where we had our little photoshoot. 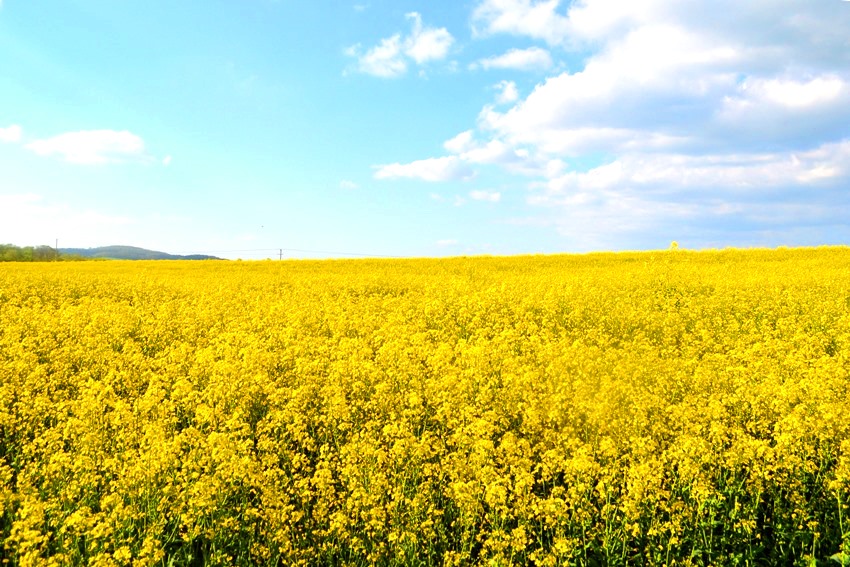 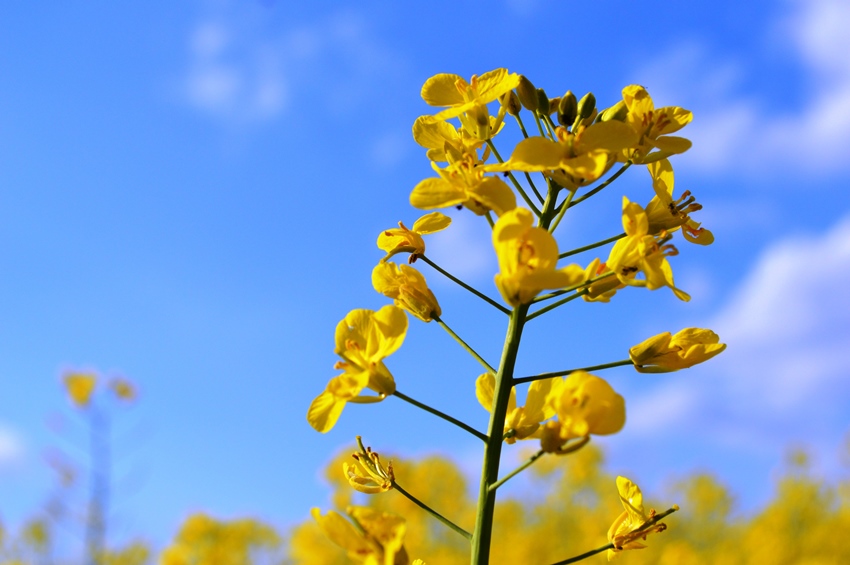 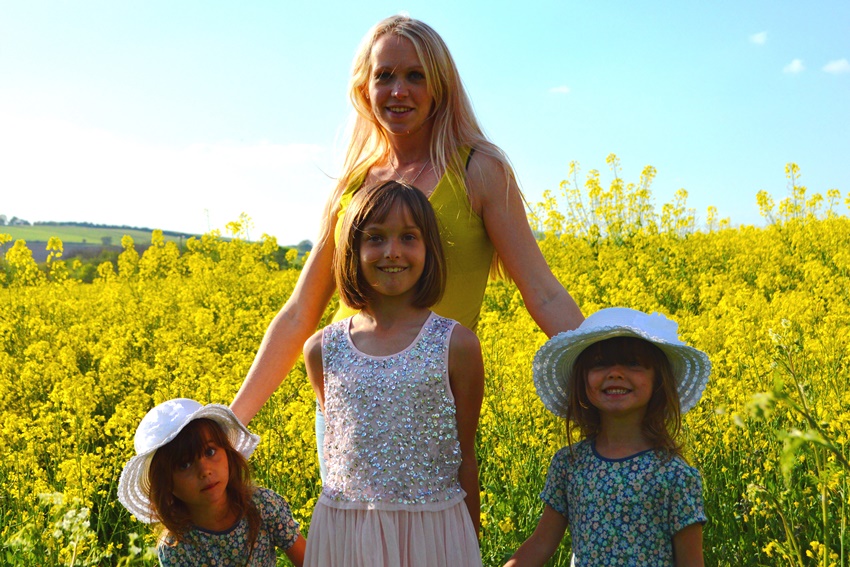 There were only two bloggers linking up to the last #CheckOutThatView because I forgot to send out the tweets! Whoops! Thanks to Pixie Dusk and Youngonesfive for remembering and linking up such gorgeous photos. Here’s the linky for this week.