In February 2014, much of Somerset was struck by torrential and relentless rain, which caused the flooding on the Somerset levels.

This meant tragedy for those living in the area and particularly for farmers as their fields were submerged under water for weeks.

I took these photos as I was driving over Somerton Hill, near to Street in Somerset. These were taken 2 weeks after the devastating floods first hit the news. For the flooding to remain this bad two weeks on, just goes to show how bad it really was. 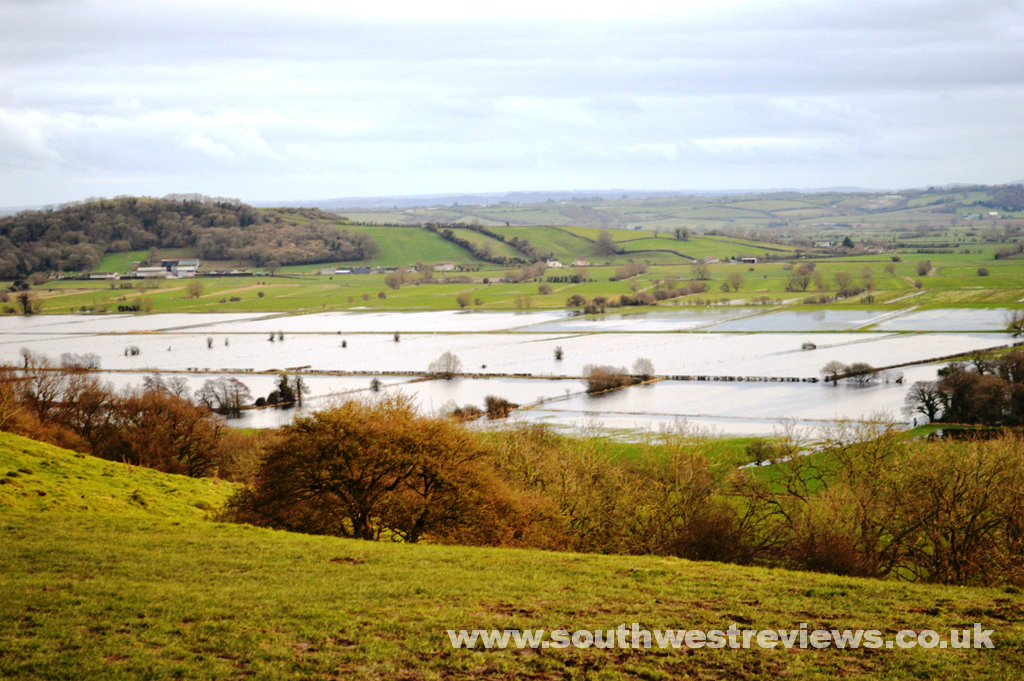 I was one of many, standing on that hill taking photos and as the sun went down, the waterlogged fields were illuminated by the last rays of the day… 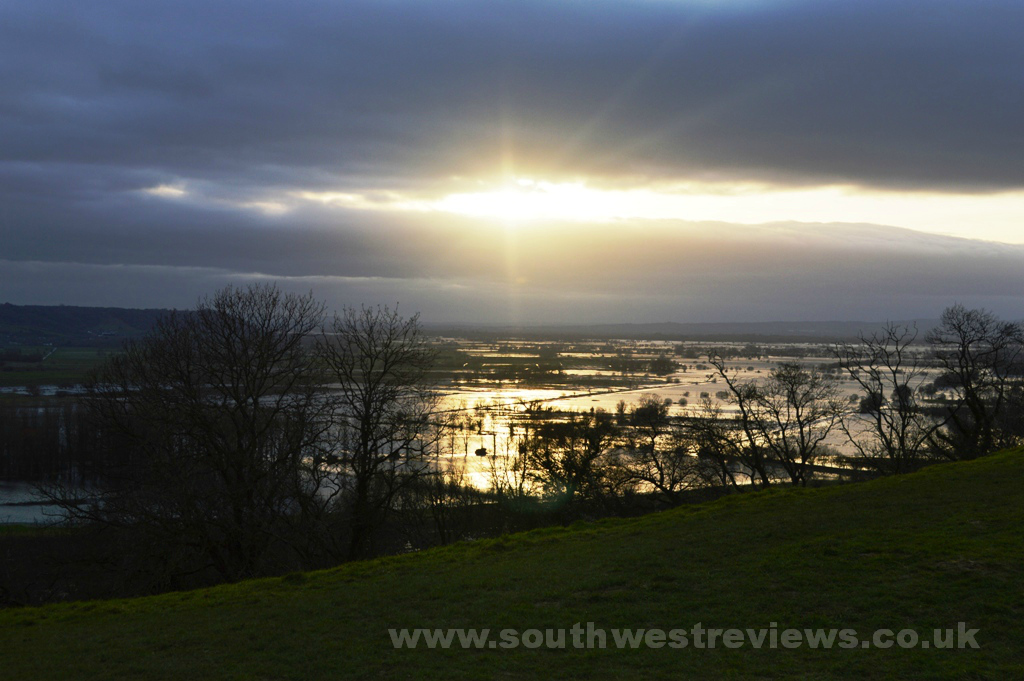 Do come and join in with #CheckOutThatView

Photos linked up to other linkys are welcome too, as long as it’s a pretty view!

Don’t forget to shout about your post, by adding the hashtag #CheckOutThatView on Twitter – I will Re-Tweet them all!